A Media Literacy Series
‘Unplugged’ is a blog series by the New Jersey Coalition Against Sexual Assault that critically observes, analyzes, and deconstructs various forms of media through the lens of our media literacy prevention strategy. It is important to note that everyone interprets and consumes media differently and our analyses are just one examination of many.

As we work toward ending sexual violence, it’s important to recognize the many intersecting ways societal norms contribute to rape culture. Our focus and emphasis on women’s appearances is just one example. By suggesting women and girls dress a certain way to avoid unwanted leers or shares, we contribute to the idea that survivors are at fault for their assault and suggest they are responsible for controlling others’ behaviors. Shifting responsibility onto the perpetrator is important, as inappropriate behaviors are a choice made by that person and that person only. Furthermore, suggesting that boys, men, or anyone is unable to control their actions (specifically leering, catcalling, harassment, or assault) is insulting, as it implies they are incapable of critical thinking and self-control. 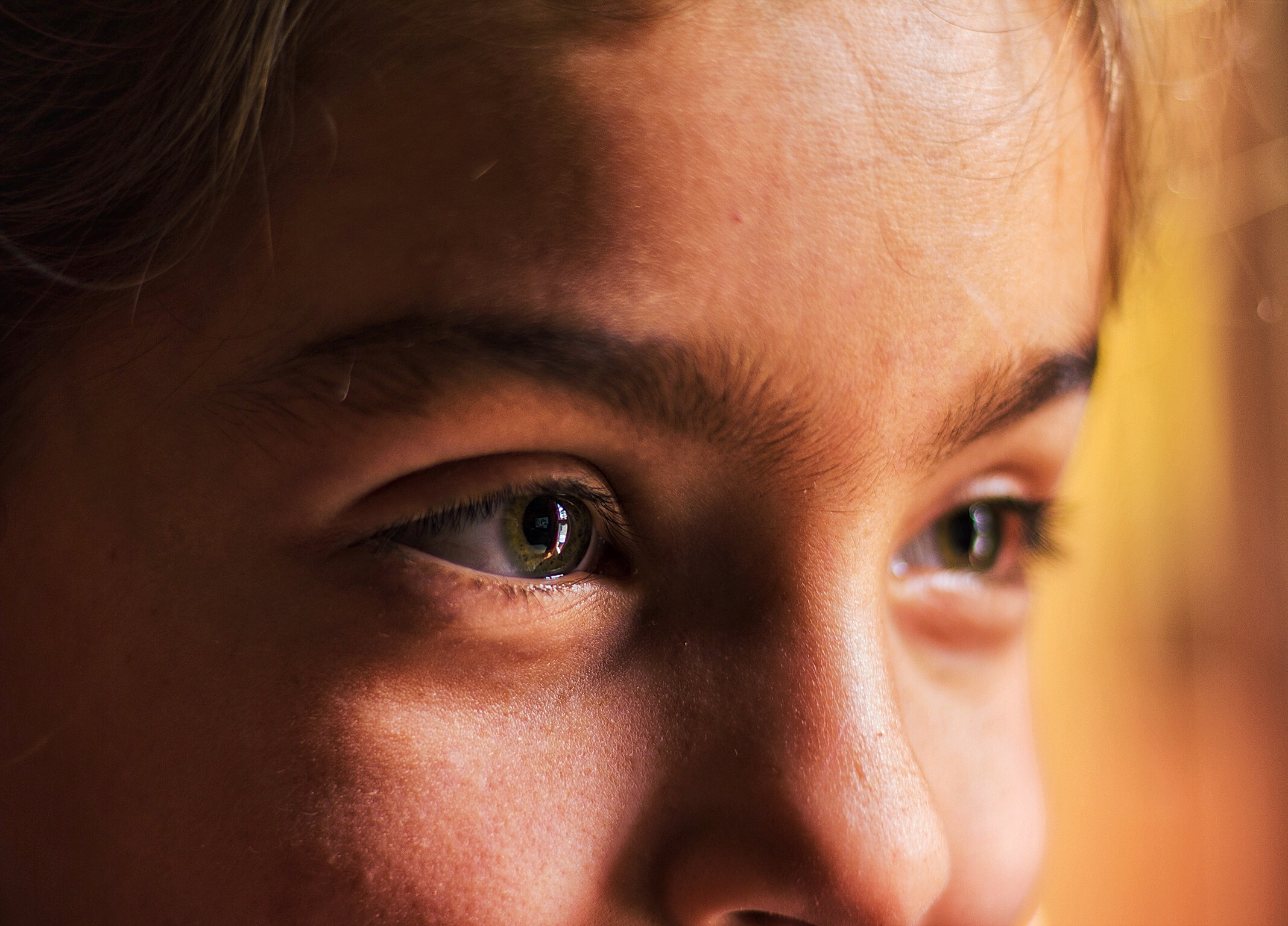 Taking a closer look, we know that 96% of sexually objectified images in our mainstream media feature women or parts of women and girls’ bodies. When we grow up in a culture that perpetuates this as the norm, we are less likely to identify the damage it causes. One study showed that due to the increase in sexually objectifying imagery, both men and women are more likely to look at women as a collection of body parts as opposed to a whole human being. When we reduce people to merely segments, it can dehumanize them and ultimately justify, ignore, or minimize any violence or abuse that occurs – for example, blaming someone for an assault because they wore revealing clothing.

Sexual objectification can (and often does) lead to self-objectification, which is equally harmful. Individuals who absorb objectifying beliefs often suffer from habitual body monitoring, eating disorders or disordered eating patterns, sexual dysfunction, lower cognitive functioning (the ability to learn, remember, problem-solve, and stay attentive), lower political efficacy (the belief that you can understand and take part in politics), and various mental health concerns, among others. Unsurprisingly, those who suffer from self-objectification may also internalize victim blaming messages (TW: explicit sexual violence content/language).