Unplugged is a blog series by the New Jersey Coalition Against Sexual Assault that critically observes, analyzes, and deconstructs various forms of media through the lens of our media literacy prevention strategy. It is important to note that everyone interprets and consumes media differently and our analyses are just one examination of many.

Vague and dangerous messages like these have forced young men and boys into a rigid and limiting identity.  In 2015, The Representation Project released a follow-up film to their award-winning documentary Miss Representation, which examines the representation of women in the media. Their latest film, The Mask You Live In, focuses on the portrayal of men and masculinity in our media and a call to action to redefine traditional masculinity. Deconstructing – or breaking down – toxic masculinity is a powerful part of ending power-based personal violence.  To be clear, masculinity itself isn’t bad, but dominant traditions and expectations placed on men and boys have made it hard for them to express a range of emotions and have meaningful relationships with other men, women, and children.

The good news?  We’re starting to see a real shift in how men and boys are portrayed on film, TV, and in real life. 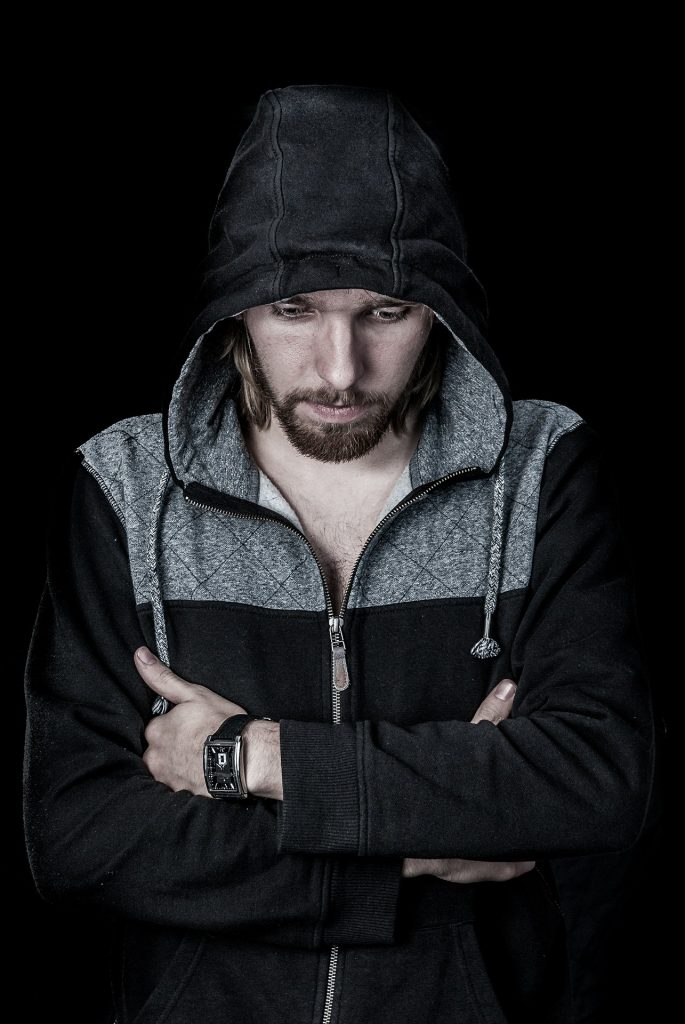 For example, we’ve witnessed a positive turn-around from the stereotypical image of a clueless, incompetent spouse/father who is unable to take care of himself or his children. This depiction of a father has been used over and over in our media.

Let’s work together to push back against limiting narratives and support a more inclusive range of representation.