Past to Present: The Legacy of American Slavery

On June 19, 1865, Union soldiers arrived in Galveston, Texas announcing the war was over, abolishing slavery.  June 19th is now known as Juneteenth, a day that commemorates the end of legal slavery in the United States. This year, NJCASA honors Juneteenth by drawing the historical connections of the enslavement of millions of people to the modern-day sexual violence movement. The US is 150 years removed from legal slavery, but the legacy continues to haunt American life. Racial disparities exist in all areas of American life: segregated schools, the Prison Industrial Complex, violence against communities of color, and poorer health outcomes for people of color (POC) are a few examples of the many manifestations of racial disparities. This reality is just as true for survivors of color, who’s experiences are often profoundly different than those of white survivors. 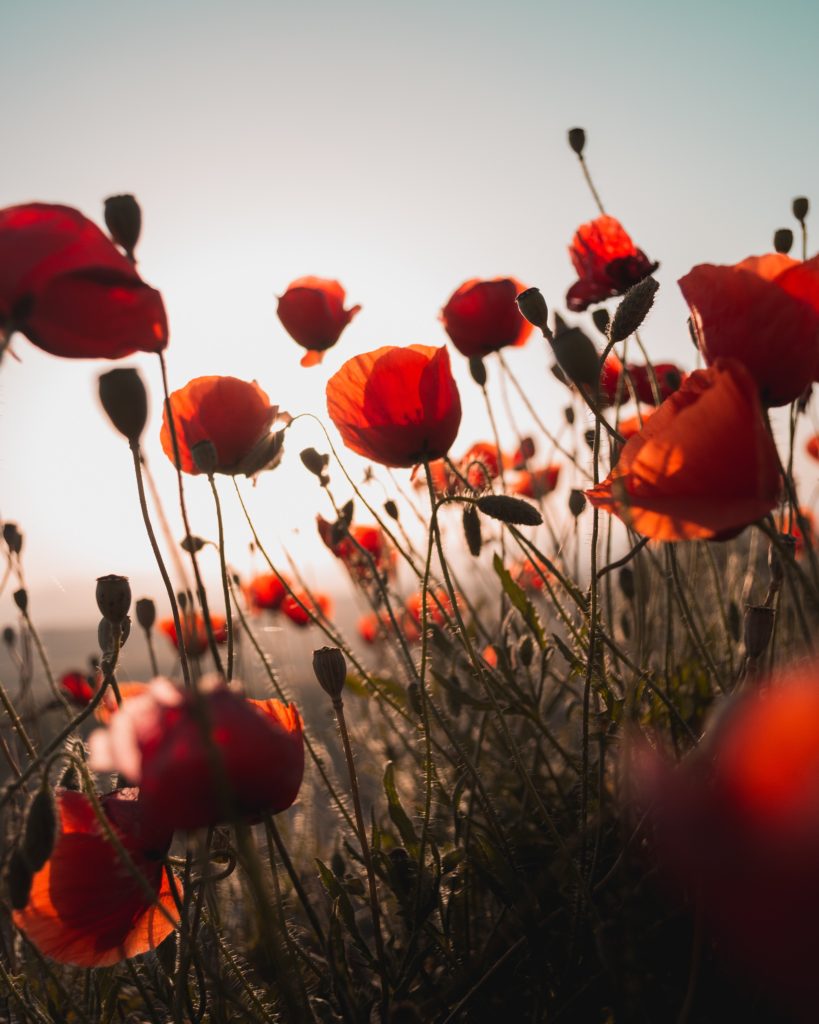 Modern attitudes about sexual violence frequently echo the culture of sexual violence under the plantation system. It was illegal for enslaved women to defend themselves against sexual violence from white men. The state of Missouri executed Celia, an enslaved woman, when she killed her owner after five years of sexual abuse. Patterns of punishing survivors who publicly challenge the people who abuse them continue today. Not only were enslaved women’s experiences disregarded, they were frequent targets for sexual violence and forced pregnancy because of the “economic advantages” slave owners gained by multiplying their labor force through childbirth, and 150 years after abolishing slavery Black mothers in particular have disproportionately high rates of maternal death.

Although sexual violence uniquely affected enslaved women, they were not the only targets. Historians argue it was common for white women to coerce or force enslaved men into sexual relationships. White women counted on the images of white womanhood to protect their reputations. This practice hinged on the hyper-sexualized depictions of enslaved people. Enslaved African men were viewed as sexually aggressive and desiring white women in particular, making them vulnerable to sexual exploitation by white women. These beliefs are still prevalent in modern society, with the 1955 murder of Emmitt Till to Dylan Roof’s quotes on the Charleston massacre. Enslaved men were also victims of sexual violence from white men on the plantation and were often forced into coupling with and assaulting other enslaved women.

Sexual violence against Black people continues to be a pervasive problem. Common victim-blaming narratives reflect the dehumanization and objectification that was the foundation of slavery, particularly for survivors of color. This is especially true for Black people who live at the crossroads of multiple marginalized experiences, and are targeted at higher rates while being viewed as less credible when reports are made. This year, in honor of Juneteenth, we challenge everyone seeking to end sexual violence to learn about race in their lives. Understanding systemic racism, white privilege, organizing efforts, and colorism are all great starting points!

Addressing Rape Culture in the Statehouse: An Advocate’s Perspective