On May 17, 1990, the World Health Organization stopped classifying homosexuality as a mental health disorder. Twenty-eight years later, May 17 is recognized worldwide as the International Day against Homophobia, Transphobia, and Biphobia (IDAHOTB), which we honor by advancing grassroots activism, raising awareness, and advocating for LGBTQ+ rights. In the spirit of the 2018 theme for #IDAHOTB, “Alliances for Solidarity,” here are some ways we can work together to create allied communities. 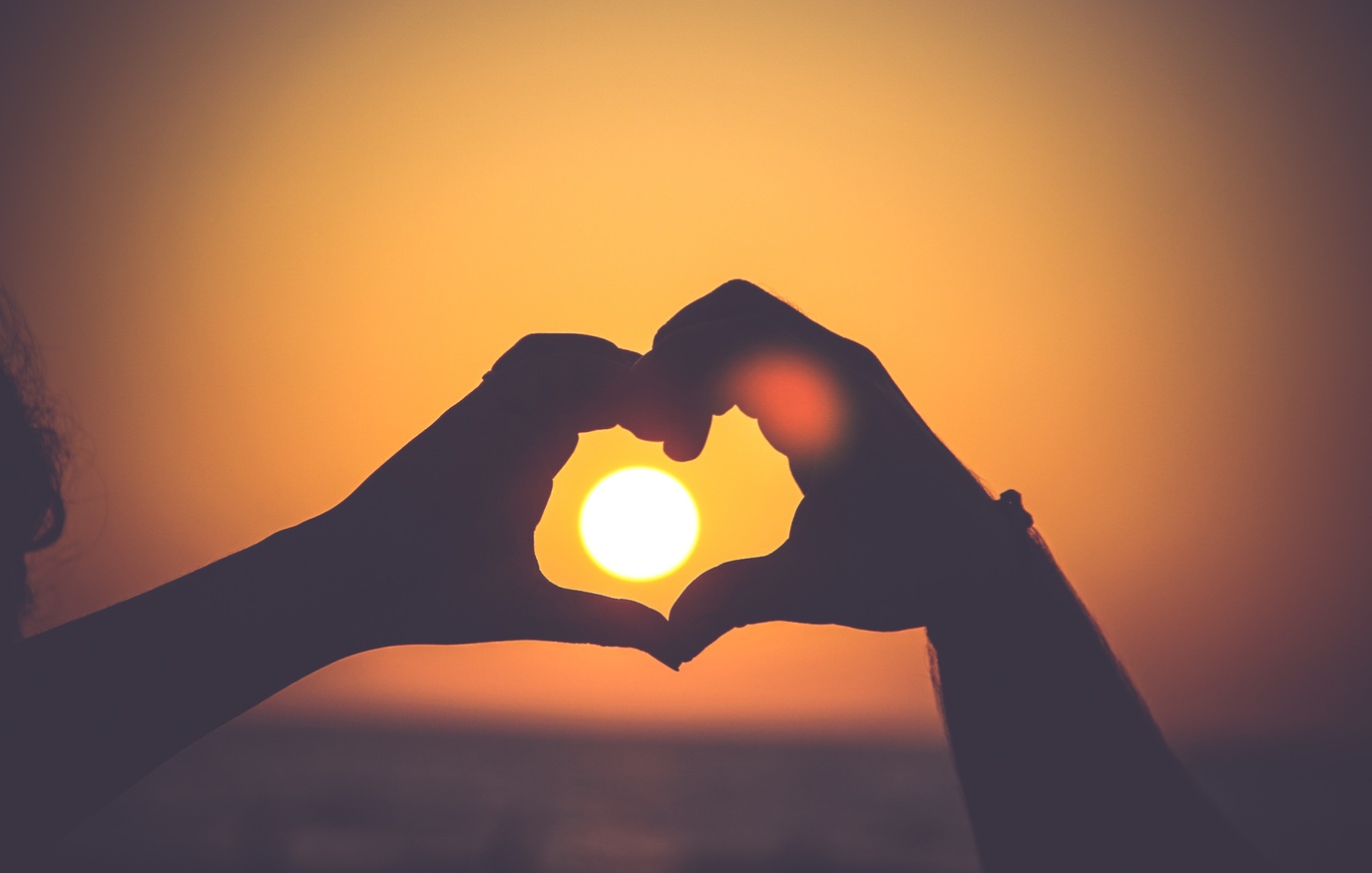 Be informed on the issues

According the National Center for Transgender Equality, 1 in 4 trans people have been assaulted because of prejudice. The numbers are even higher for trans women and trans people of color. Younger trans people are at higher risk of death from these assaults, with 80 percent of trans homicide victims last year being under 35 years old.

LGBTQ+ folks also experience additional challenges in the aftermath after an assault. LGBTQ+ folks may not be believed, taken seriously, or may be discriminated against when they try to get help. As with other survivors, LGBTQ+ survivors face the same barriers with working with police, medical professionals, and courts among other systems in being believed and supported. They also have to engage with systems and individuals that have bias against their sexual orientation or gender identity and are not equipped to respond to them. The intersection of these two challenge can make it unsafe for many LGBTQ+ survivors to access help after an assault.

Intersectionality, a term coined by feminist Kimberlé Crenshaw, is a way to understand the connected systems of oppression. In 2017, 28 transgender people were murdered, the highest rate on record.  In fact, in the last two years the FBI has seen an increase in hate crimes targeting people because of their race, sexual orientation, religion, and gender identity among other identifiers.

This intersection of oppression also makes it more challenging for trans survivors to access services and get justice after an assault. The intersection of oppression goes further than the risk of violence. Unfortunately, it often means trans people are denied access to safe housing, quality healthcare, equal opportunity education and employment, physical safety, and equitable use of public resources, such as law enforcement. A study by the CDC found that 85% of advocates reported working with an LGBTQ+ survivor who was denied services because of their sexual orientation or identity.

The intersection of racism, homophobia, sexism, and transphobia puts trans folks at higher risk for violence, particularly trans women of color who live at the intersection of multiple marginalized experiences.

It’s important to create spaces that are safe and empowering. Having spaces where people are free to be themselves makes people feel safe and valued. To create effective safe spaces, we can: