January is Human Trafficking Prevention Month – a time to focus on this form of modern-day slavery, which involves force, fraud, and/or coercion for the purpose of sexual exploitation or forced labor. Human trafficking exists in all communities – urban, suburban, and rural – and we can help prevent it by opening our eyes and recognizing the signs.

Under the age of 18, a child is a victim of human trafficking – force, fraud, or coercion does not need to be proven. It’s a shame that this wasn’t an orientation for journalists, who frequently use the phrase “teenage prostitute” in news headlines (despite the Associated Press Style Book formally advising to not use the term). 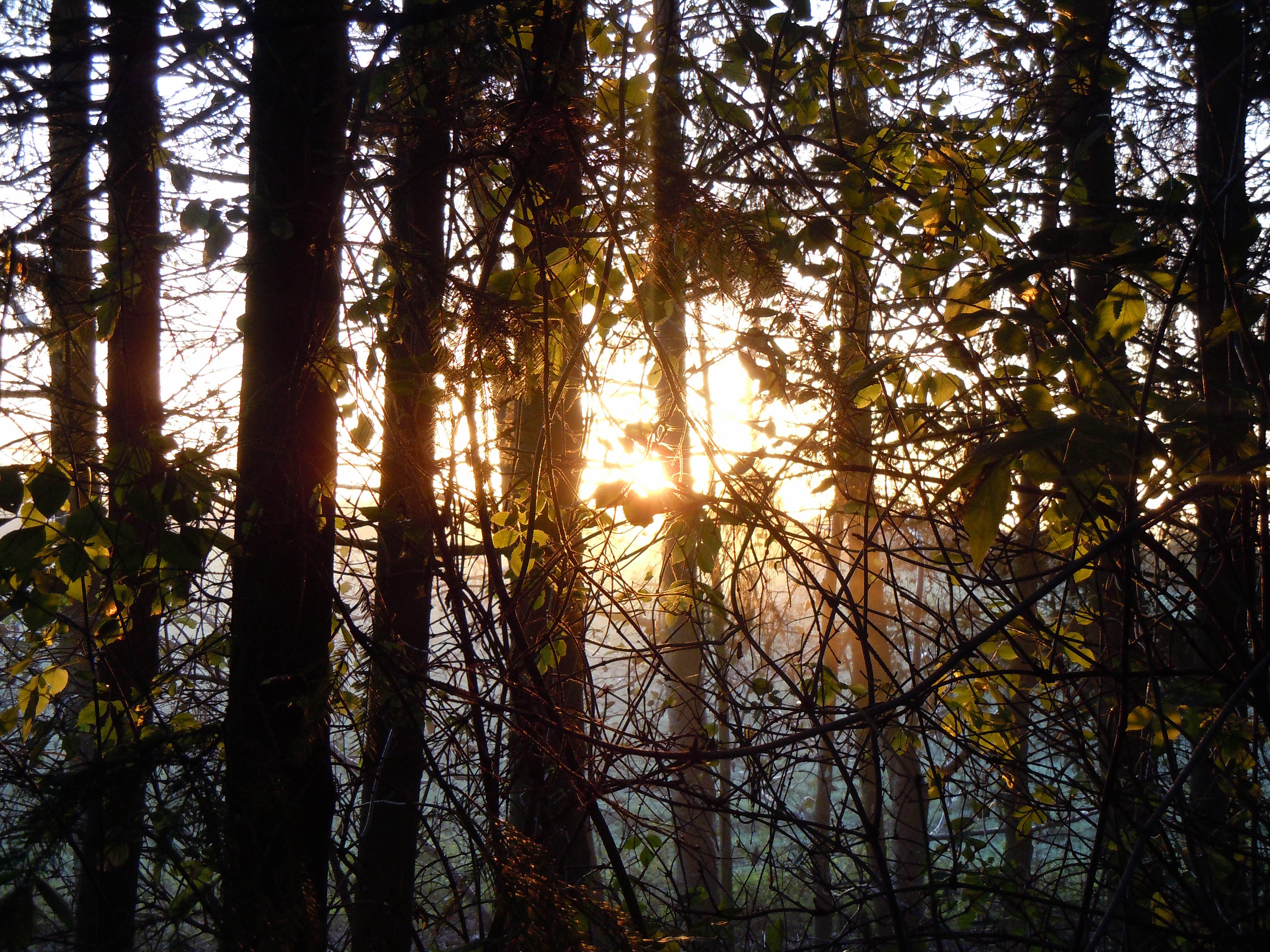 Human trafficking involves the use of force, fraud, and/or coercion for the purpose of sexual exploitation or forced labor. New Jersey is a prime location for human trafficking because it is a major national and international transportation and shipping corridor. New Jersey’s proximity to major cities (like New York City and Philadelphia) and Atlantic City also creates an environment where human trafficking can flourish, both for minors and adult victims. In New Jersey, recent survivors have ranged in age from ten to 75.

We all can benefit from a more comprehensive and complete understanding of human trafficking, which is distinct from ‘human smuggling,’ which involves movement across international borders. More awareness of signs that someone is being controlled and sexually exploited, often out of hotels or motels, is a key to ending modern-day slavery taking place in our communities. We can also be more aware of the signs of folks who are being labor trafficked, where victims are forced to work against their will in many industries – including childcare/nannies, nail salons, constructions sites, and farms.

During Human Trafficking Prevention Month, here are three actions we all can take to create safer communities.

Kate Lee is the Administrator of the New Jersey Coalition Against Human Trafficking, and also Co-chairs the Governor’s Advisory Council Against Sexual Violence. She volunteers for the Junior Leagues of New Jersey’s State Public Affairs Committee as a passionate advocate for survivors of human trafficking.