The recently declared mistrial in the Andrea Constand / Bill Cosby rape trial was frustrating for all of us – whether you’re a survivor, an ally, an advocate, an activist in the movement, or simply someone who wants to see justice served. It’s another reminder that oftentimes, the odds are heavily stacked against the survivor, regardless of if they report to law enforcement or get a rape kit done, or have 50 other people behind them saying, “Hey, this happened to me too.”

Unfortunately, we’ve seen reports indicating that the defense attorney in the case relied on the same tired old tropes that we hear every day about survivors – the kinds that manifest every day in rape culture.

This latest setback is a reminder that sometimes, the wheels of justice move slow. Like, really slow. We try to remember that “the arc of the moral universe is long, but it bends towards justice.” But we also know that it doesn’t move on its own.

At NJCASA, we’re working every day to push forward towards justice: 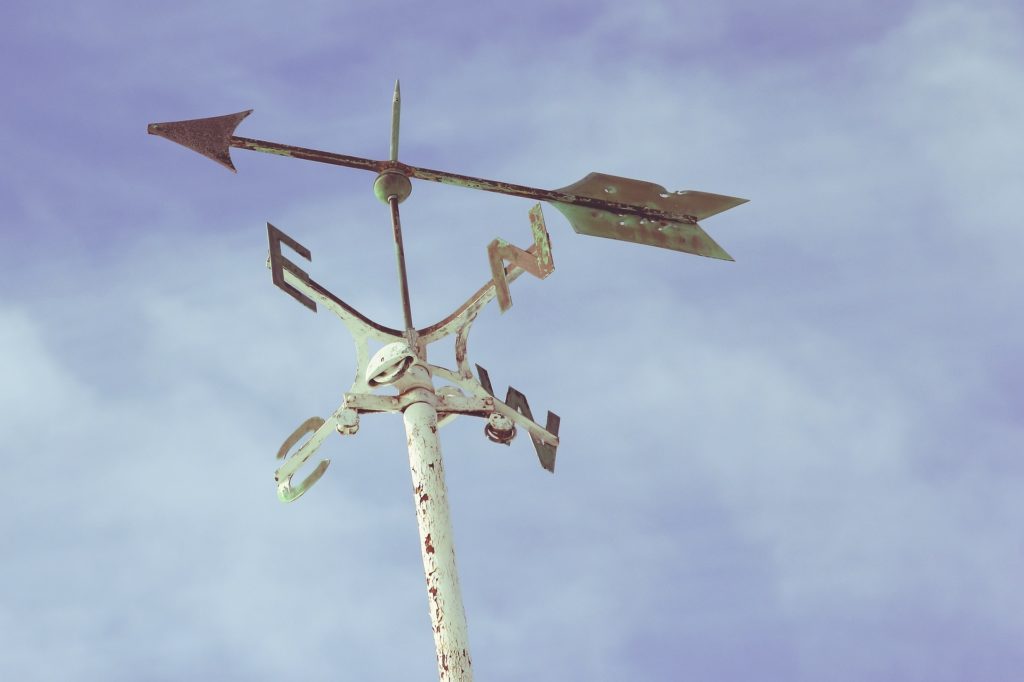 We all have a part to play in bending that moral arc towards justice. At the outset of the Cosby case, we saw the collective power of women speaking out against an abuser and the culture that kept them quiet for so many years. It started with one, then a few more, and soon they were a legion of empowered women, supporting each other and standing together in the face of adversity. One person’s bravery collectivizes others. We are thankful to be pushing towards justice with so many amazing sister organizations, allies, activists, and survivors. And until we get there, we’re glad to be in this together.