On Transgender Day of Remembrance (Nov. 20), we choose to celebrate the lives and honor at least 20 people who were murdered this year due to transphobia.

We know trans folks experience violence at higher rates, particularly sexual violence. We also know in order to receive services, they have to navigate systems that are not built to serve them – 85 percent of advocates reported working with an LGBTQ survivor who was previously denied service because of their sexual orientation or gender identity. 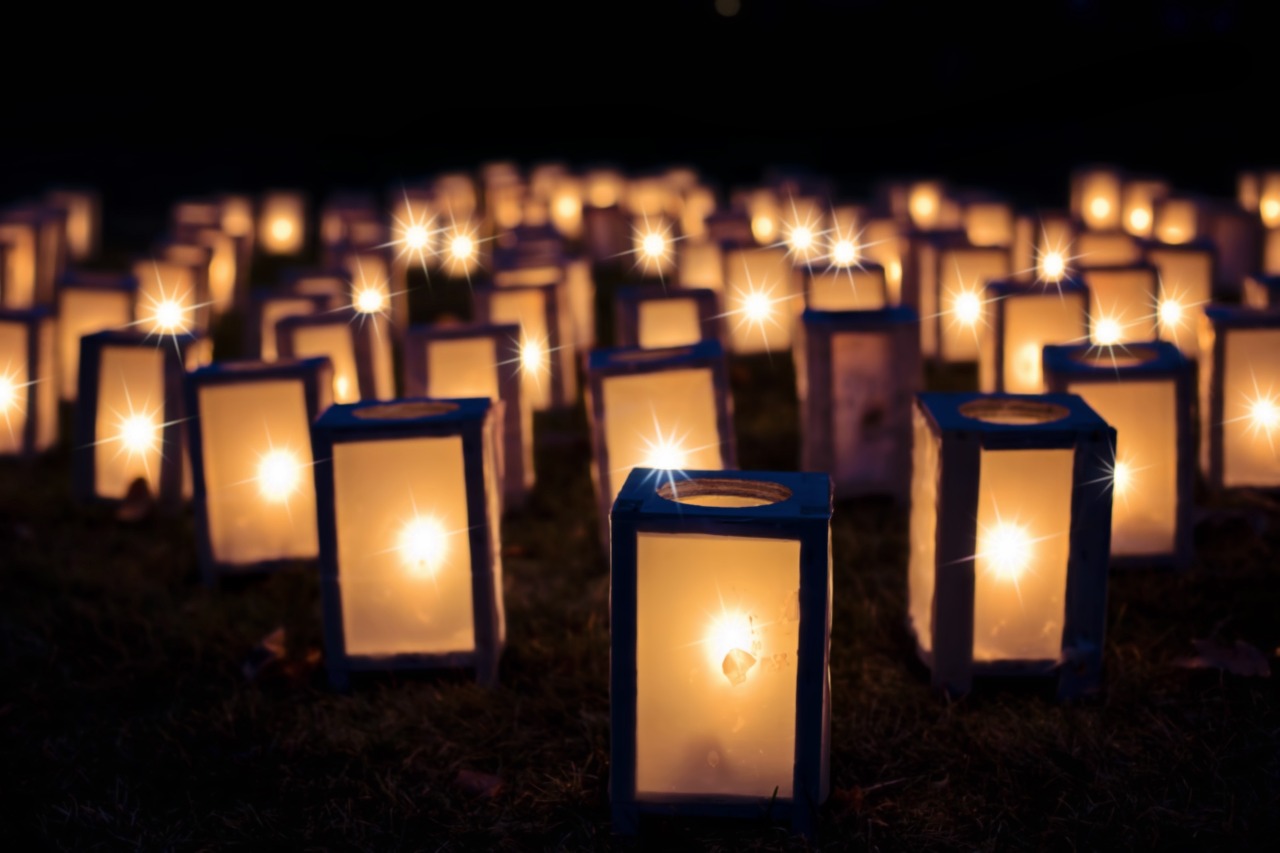 We know that power-based personal violence often precedes fatal violence – and access to support services built to serve everyone is critical. The movement to end sexual violence needs to advocate for all survivors. This means we pay attention to the ways in which our own organizations have been influenced by transphobia and seek out ways to rectify those injustices. Violence against someone who defies the gender binary is sexual violence. The root cause is oppression and rendering someone invisible. We will not allow this to happen today or any day.

Let’s continue the conversation on social media and beyond, today and throughout the year:

Starting and continuing these critical conversation is an important first step in reducing harm against trans folks. We envision a world where no one is subjected to violence because of their identity – and will continue to foster these conversations until that is a reality.