NJCASA’s mission includes elevating the voices of service providers and communities.  We believe these voices will not only bring about social change, but create spaces for victims to thrive.  The ‘Partners in Prevention’ series will feature voices from throughout the state working to create safer communities for all.  Today’s post focuses on a compassionate approach to encourage professional and personal action in the journey to address sexual violence against people with disabilities.

Thinking back to my days as an investigator for the NJ Department of Human Services, I remember my first case of sexual abuse. It was 1996. The victim was a woman we’ll refer to as “Patty.”  The police called it a sexual assault, and Patty had sustained injuries.  Patty did not communicate verbally, so she could not tell us who had done this to her.  Based on the initial evidence, however, the suspect was an employee at the day program she attended.

I worked closely with the prosecutor’s sex crimes investigators, and we all endeavored tirelessly to build a case.  Ultimately, the criminal case was not strong enough, primarily because Patty could not communicate what had happened to her.  However, the civil case for sexual abuse resulted in the employee being fired.

A year later, while employed at another provider agency, he did the same thing to another equally vulnerable woman we’ll call “Linda.”  Linda was very capable of communicating verbally, but was vulnerable psychologically.  In this case, he manipulated Linda into believing he was her boyfriend.  The same scenario played out again – no criminal charges, but other administrative avenues were pursued and he was fired.

Both Patty and Linda were traumatized.  Their trust was betrayed.  To this day, I think about Patty and Linda.  I also worry about where their perpetrator may be working now and with whom.

In both of these cases, other staff knew something was not right.  They had noticed that their colleague’s behavior was violating boundaries and a sense of decency.  Still, there was an inability or unwillingness to act.  Professionals tasked with caring for Patty and Linda did not feel prepared to act, or maybe they felt their actions wouldn’t make a difference.  In any case, they did not intervene and someone was harmed.  They wanted to do the right thing, but couldn’t find the words or actions.

I have had the privilege of working with some extraordinary people in this field, from prosecutors and police, to fellow state employees, to victim advocates and dedicated service providers.  In 2007, my work led me to be a part of New Jersey’s Prevention and Public Education Committee (PPEC) of the Governor’s Advisory Council against Sexual Violence (GACASV).  It has been through this work that I began to see the possibilities for the prevention of sexual abuse of people like Patty and Linda, particularly when I learned about bystander intervention, such as the Green Dot program, a strategy created to prevent sexual violence on college campuses. 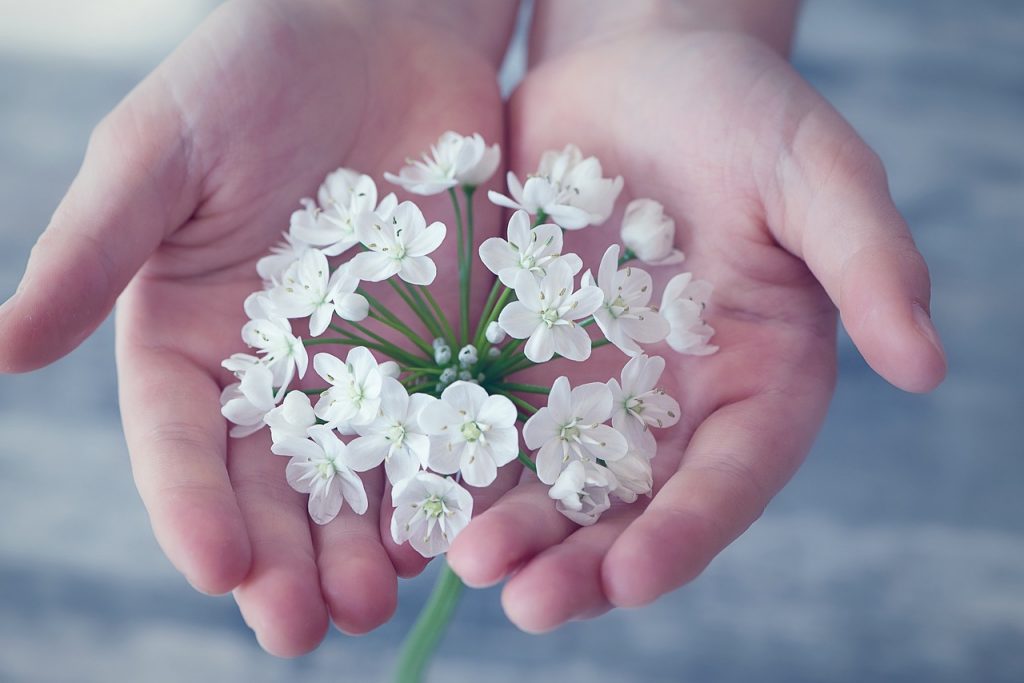 Following my retirement from the state, I now work as a consultant and give presentations on ethics and abuse to new employees who are beginning their careers as caregivers.  A significant part of my presentation includes a discussion of bystander intervention and how it relates to the responsibilities of caregiver.  My message is this: When you witness behavior by a fellow employee that sets off your radar, and when that internal moral compass urges you to act, to prevent a vulnerable person from being victimized, will you?  Will you listen to that inner voice, that gut feeling, your own moral compass?

I believe most people want to do the right thing.  Let’s help them do that.

Vince Giardina is an independent consultant and advocate focused on preventing the abuse of people with disabilities. He retired from his Chief of Investigations position at the New Jersey Department of Human Services in 2015.  For the past 30 years, he has devoted his career to seeking justice and empowerment for people with intellectual, developmental, and psychological disabilities and is currently a member of the of Governor’s Advisory Council Against Sexual Violence and the Cumberland County Sexual Assault Response Team (SART) Advisory Board.