Ending rape culture is a lofty goal, yet one that advocates and activists work daily to achieve. Incremental wins and placing our work within “the bigger picture” can be incredibly helpful in maintaining motivation and perspective.  With the recent focus on sexual violence prevention on campuses, we want to take some time to recognize and acknowledge the student activists who have been working to positively affect their education systems and create safer spaces. While student activists have made headlines as of late, activism on campus is not new to education institutions. 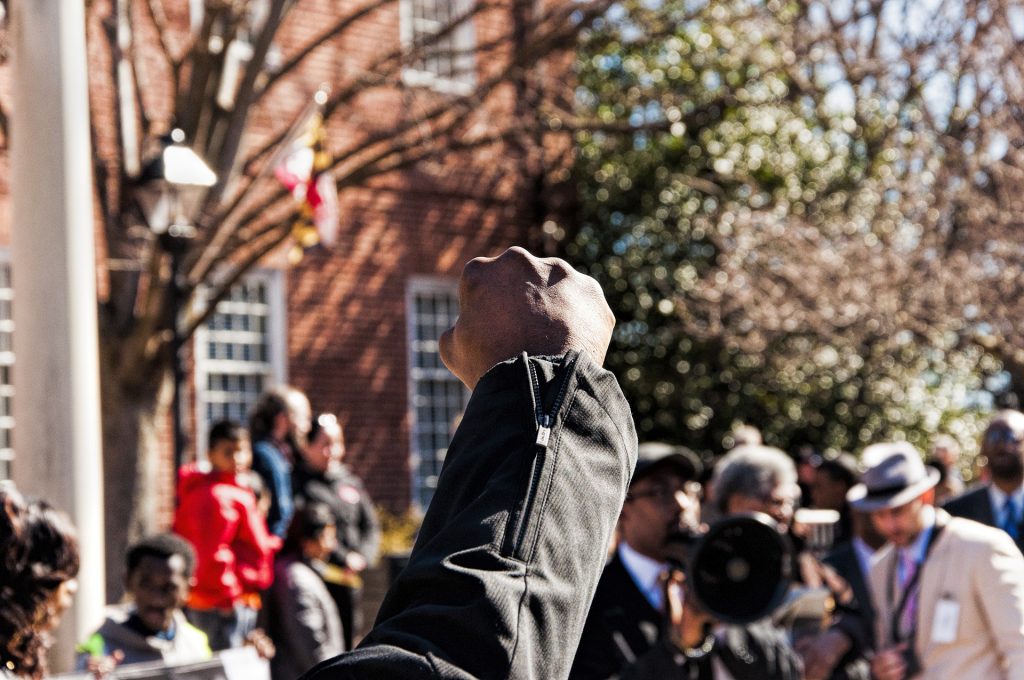 Students have been creating change since 13th century Europe when students protested various issues from property damage to treatment of servants. It wasn’t uncommon during periods of change, such as the American Revolution and the Civil War, for students in all levels of education to organize protests, boycotts, walkouts, and other forms of rebellion according to the political and social climate of the time.

The anti-sexual violence movement began to make its way to college and university campuses in the 1970s. Students partnered with community activists to bring advocacy and support services to campuses. In 1972, students at the University of Maryland effectively lobbied for a campus-based rape crisis center, which became the first of its kind. Students across the nation participated in activism on their own campuses as well, successfully bringing sexual violence support services to the University of Pennsylvania in 1973 and the University of California in 1976.

In the 90s, prevention programming began to pick up speed on campuses nationwide. Student activists and faculty allies organized annual awareness events such as The Vagina Monologues, the Clothesline Project, and Take Back the Night. Recently, student involvement has become more visible due to social media. From establishing organizations to carrying a mattress to elevate the voices of survivors to creating their own campus-based prevention and awareness programs, student activists have encouraged and inspired colleges and universities to address sexual violence in more collaborative and survivor-centered ways.

Student activists can be key in addressing core issues that uphold oppression; students and young people have helped shine a spotlight on the important issue of sexual violence. As advocates, we can help maintain this momentum by bringing our expertise to the table and supporting student activists in driving the movement forward.

While student activism has produced positive outcomes for campus communities, particularly around addressing sexual violence, there are additional benefits for student activists that continue after their campus career.

Organizations created by and for student activists seeking to end sexual violence on campuses have been established out of the increased focus on the movement. Know Your IX is a youth-run organization supporting and empowering students to end gender-based violence; SAFER Campus supports student-led efforts on campus to address interpersonal violence; and End Rape on Campus (EROC), founded by former student activist Annie Clark, seeks to mentor campus activists, establish survivor support networks, and support campus-based prevention efforts. Let’s take some time to support and thank student activists for their contributions to the movement.