Speaking to a crowd of nearly 6,000 marchers, Patricia said, “Our current political and social discourse would lead us to believe that we are more different than we are alike. But that is not true.” 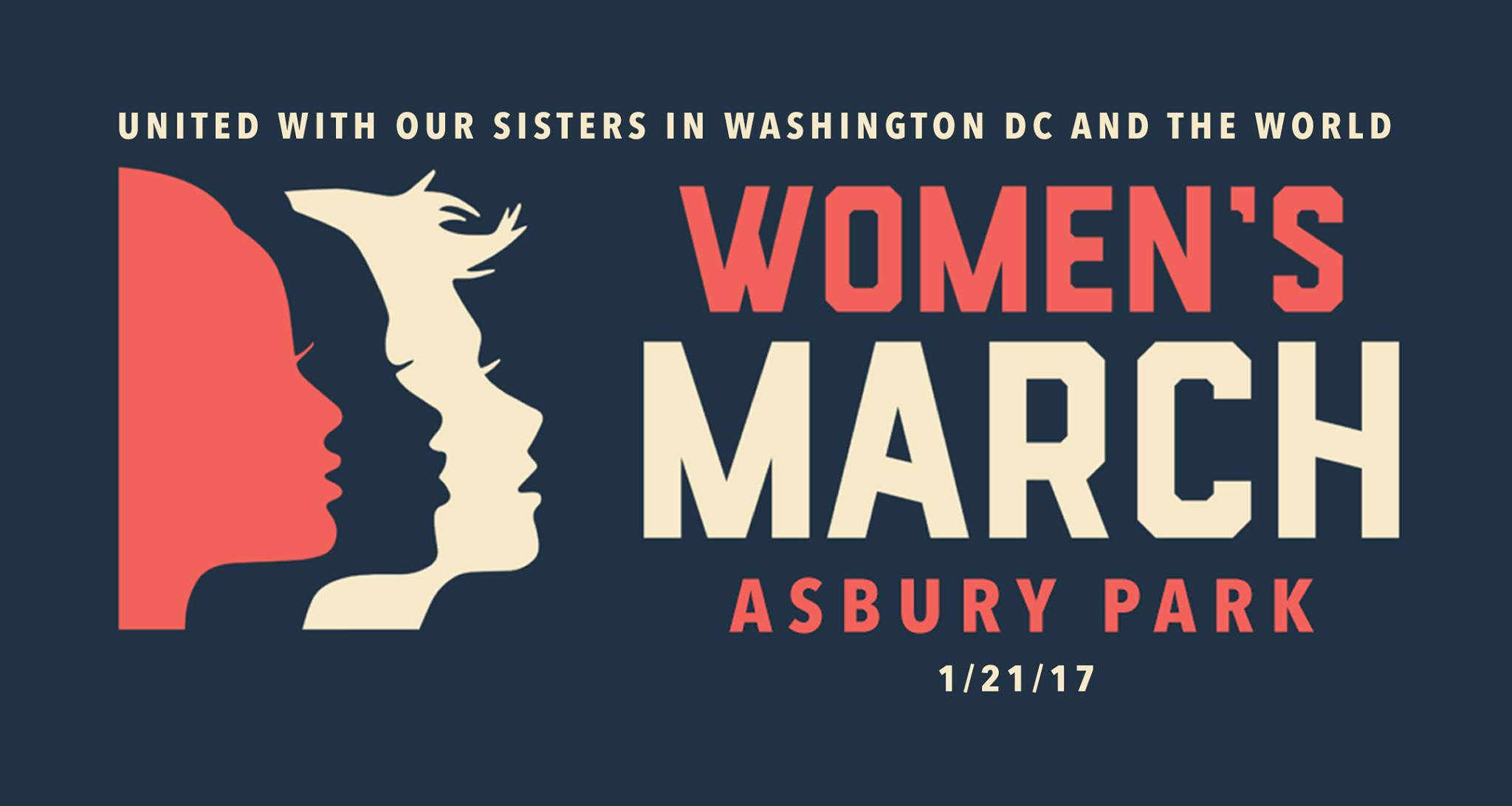 She continued, “In this park, on this day, we are surrounded by thousands of people dedicated to a Safer Garden State. We all want the same thing: We want the children we love to grow up in a safer, less violent society.”

The march was one of six across the state, as thousands of allies gathered to “proudly join the International community to march in support of unification and equality, while solidifying the message that women’s rights are human rights.”

You can check out more coverage from the day’s events on our Facebook and Twitter, and watch Patricia Teffenhart’s full remarks here or read them here.