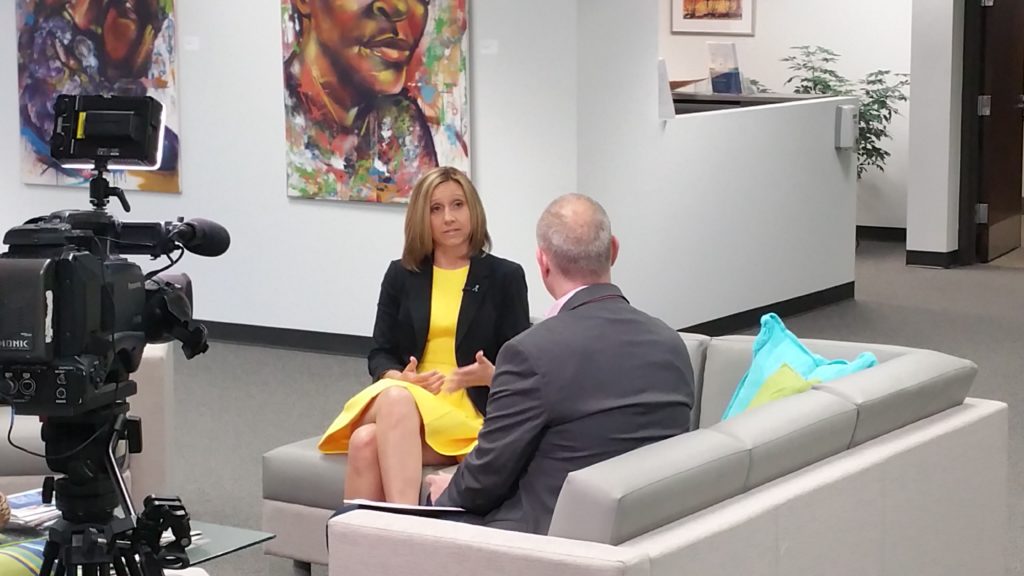 Earlier this week, data was released which highlights the number of sexual assaults reported on college campuses throughout New Jersey. Rightfully, the numbers are generating some good discussion on the topic and as an organization that’s been working in this arena for years, reports like this provide great opportunities for us to share some perspective.

In general, rape is recognized as the most under reported crime, and there are a million reasons why survivors don’t report. They just want to put it behind them. They don’t want to get their friend in trouble (75-80% of survivors know their perpetrator). They don’t think the outcome will justify the trauma of enduring the process (Brock Turner. Cough. Cough.), etc.

In addition, comparing pure quantity of reports, rather than percentage relevant to student population size, doesn’t tell the full story. As the FBI recognizes rape as the second most violent crime (the first of which is murder), ANY sexual assault ANYWHERE is one too many, but there’s no context to a report that simply lumps all schools together with raw quantitative data. There are too many variables – commuter versus residential, size of student population, availability of comprehensive resources on campus and in the surrounding community, etc.

The real value in elevating the discourse about this issue comes from discussing HOW schools handle disclosures, not just how many disclosures they receive. Some good indicators to consider: 1) Has the school been investigated for reports of non-compliance with Title IX? 2) If so, what were the results of those investigations? 3) Are students on campus reporting their assaults? An absence of reports, sadly, does likely not indicate a lack of assaults, only that disclosures have likely not been made to the school (or, in some cases, the school is not being transparent in their reporting).

The bottom line is that the impact and prevalence of sexual violence is astounding, especially within our institutions of higher education. However, what’s most astounding are the numbers never reported.

The real hard truth is that if we want to reduce and eliminate sexual assault on college campuses, we must do the hard work of dismantling rape culture before our kids get there.

ABOUT THE AUTHOR: Patricia Teffenhart is the Executive Director of the New Jersey Coalition Against Sexual Assault (NJCASA). NJCASA elevates the voice of sexual violence survivors and service providers by advocating for survivor-centered legislation, training allied professionals, and supporting statewide prevention strategies that work to address and defy the socio-cultural norms that permit and promote rape culture. Patricia is a mother, wife, daughter, and advocate who is dedicated to engaging in the tough conversations necessary to create a more just society.