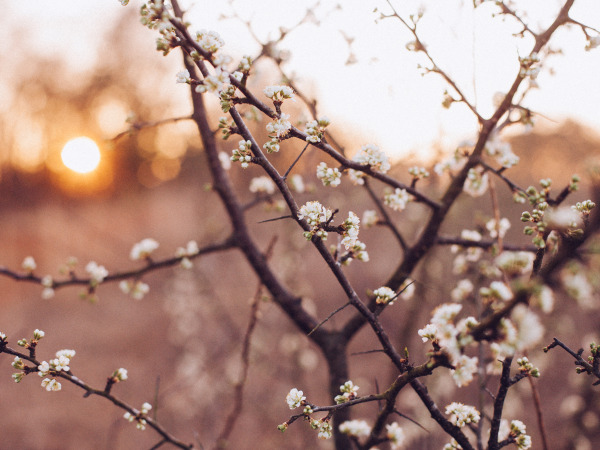 Last week, Governor Christie signed the 2015 budget which included an additional $400,000 to support critical services for survivors of sexual violence throughout the State of New Jersey. “This increase represents the largest line item… Read More 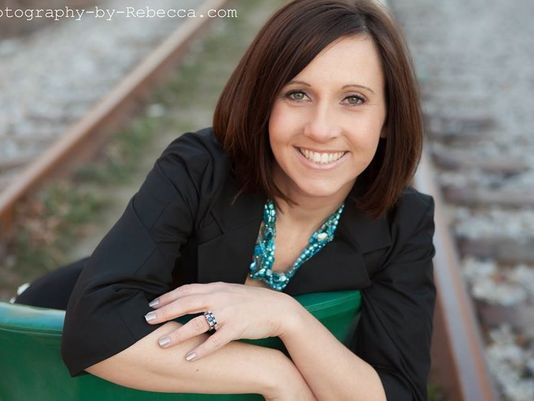 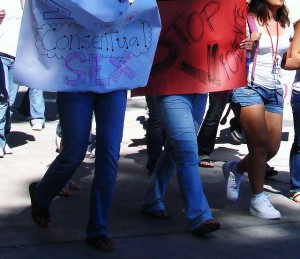