In this three-part series we will explore the impossible standards we hold survivors to, what happens when a survivor doesn’t fit our expectations, and what happens  when powerful institutions fail to respond to abuse committed within their institution.

We are in a time of reckoning against powerful people, largely men, who choose to inflict harm and violence on the women* in their lives. We are finally recognizing that the cultural norms that have long allowed sexual violence to exist are unacceptable. Yet, we continue to doubt and even disparage the victims and survivors who come forward.

Repeatedly, we see individuals sharing experiences of violence committed by powerful men. The survivor may be living at the epicenter of power and privilege, or may be living at the margins and are further disbelieved because of their race, social class, profession, gender presentation, or other factors. The common element is victimization from powerful men and further traumatization by a society that refuses to believe their accounts, and it has to stop. 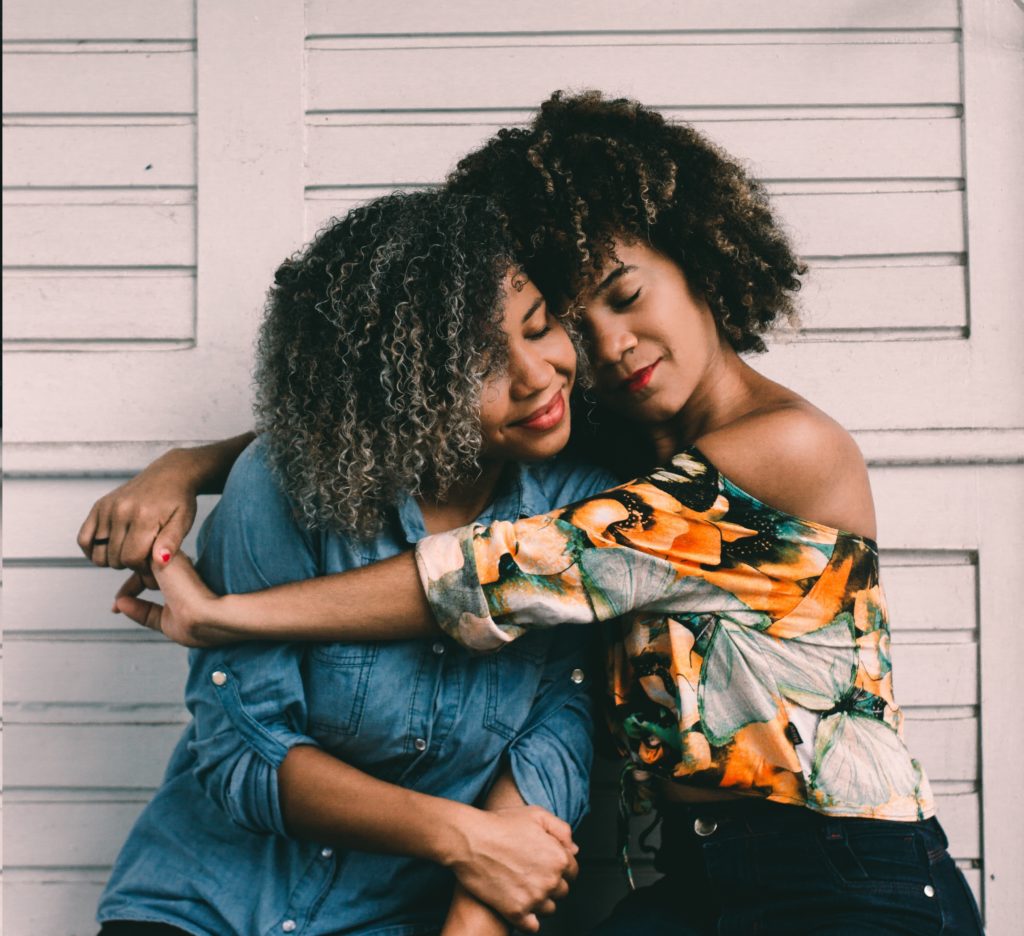 Female survivors of sexual violence have an impossible standard to meet if they are to be believed. We demand they be perfect and flawless women. Women who come from respectable families, have the right kind of education and employment, who were wearing the right clothes, and have the right friends. We demand these women have never consumed alcohol, and especially not illegal drugs. We demand virginal purity, disbelieving that sexually active women, and sex workers in particular, can be victims of rape. We expect her to fall into every socially ascribed role of femininity, to include being born female and presenting as “appropriately” female. If a survivor meets all these standards, then we also expect the person who assaulted her to be a person of lower social status rank than her. He can’t be successful, powerful, wealthy, attractive, white, Christian, or a citizen. If someone vouches for his acts of kindness, then the survivor’s account is doubted. If all those standards are met, then maybe we’ll believe her if she has the physical injuries, sobriety, and evidence to prove her case, which she reported to law enforcement in an “appropriate” amount of time.

We are quick to give the benefit of the doubt to people who commit sexual violence, blaming their age (if they’re older, we believe they didn’t realize they were being inappropriate because they grew up in a “different time;” if they’re younger, they “didn’t know any better”), alcohol consumption, or “mixed signals.” Yet, we don’t extend that same benefit to the women whose lives have been completely upended by someone else’s choice to commit violence. The reality is that false allegations of sexual violence are statistically rare (between 2 – 7% of allegations are false).  A far more likely scenario is victims and survivors choosing to stay silent as they weigh out the risks of reporting.

Our collective disbelief of women doesn’t exist only with sexual violence allegations. We doubt women in every facet of their lives. Research has consistently shown doctors don’t believe women seeking medical help about their level of pain. We question the gender pay gap despite widespread evidence of its existence. Stay-at-home mothers are seen as a drain on society because we don’t value the domestic labor of raising a family. We judge women as incompetent drivers, incapable of manual labor, overly emotional, and a distraction in warzones in which they contribute nothing but a risk of rape allegations.

To end sexual violence and rape culture, we have to start believing and valuing women.The reality is that publicly disclosing a decades-old sexual assault doesn’t benefit survivors in the ways society seem to think it does. It’s not about personal gain, fame, or political agendas. It’s about the very real danger of having perpetrators of sexual violence consistently appointed to roles of high power and influence, in a climate in which violent men are too easily excused by the broader society.

Women or “female survivors” is the term used for any female-identified survivors of sexual violence, which includes trans women and non-binary individuals who identify as such. This definition was adapted from here.

The #MeToo Movement compels us to understand the Ripple Effect of Sexual Violence: Supporting Secondary Survivors