He/She/They: What’s in a Pronoun?

Words are powerful. Our choices of words in our day to day conversations can convey a sense of support for someone.  Pronouns refer to the participants in a conversation or action. They can be words like “you” or “me,” and words that describe other people, such as “he,” “she,” or “they.” Gender pronouns are words that describe the person in relation to their gender identity. Using the proper gender pronouns is an important part of creating an inclusive society, and is one of the easiest ways to validate a person’s existence, to let them know you see them and that they matter. 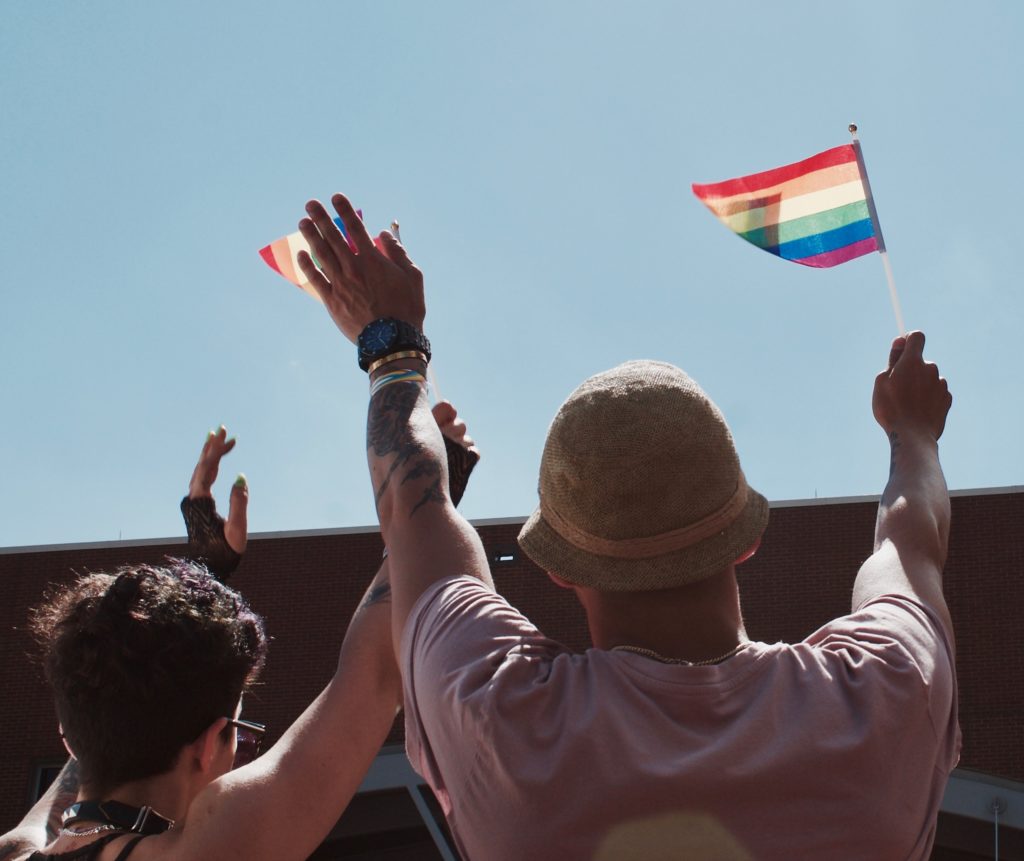 Laverne Cox notably said “Misgendering a trans person is an act of violence”. Misgendering people (identifying a person with the wrong pronouns) perpetuates the harmful belief that a person’s gender identity doesn’t matter. It reinforces cissexism and transphobia as foundations of our society. Like all forms of violence, the most violent expressions of cissexim or transphobia are built on a pyramid of prejudiced beliefs against trans, non-binary, and gender non-conforming folks.

By addressing the roots of these beliefs we can make the world safe for everyone, and an important step is using a person’s proper gender pronouns.

National surveys have found that in K-12 schools and the workplace, transgender individuals are harassed because of their gender identity or expression. To counter this, there are several easy things you can do to support trans folks in your community through the practice of honoring gender pronouns.

Changing a culture of violence involves changing the culture that creates violence to begin with. Small, everyday acts of acceptance and celebration of diversity through our language are some of the most powerful tools available to us to end sexual violence.

Creating Inclusive Spaces for Survivors Who are LGBTQ+