Out and Proud: Celebrating Pride Month in NJ communities

Since the 1970s, June has been recognized as LGBTQ or Gay Pride Month.  Communities across the country commemorate the Stonewall Riots and victories and sacrifices of the LGBTQ rights movement.

New Jersey is seen as relatively progressive in regards to LGBTQ rights and communities.  The New Jersey Law Against Discrimination, amended in 1991 and 2006, prohibits discrimination based on sexual orientation and gender identity in employment, housing, and public accommodations. New Jersey schools are required to adopt anti-bullying measures that address the realities of LGBTQ and gender non-conforming students. In August 2013, Governor Christie signed a bill into law prohibiting mental health providers from providing “reparative therapy” to LGBTQ youth.  And marriage equality became a reality in the state as of October 2013. 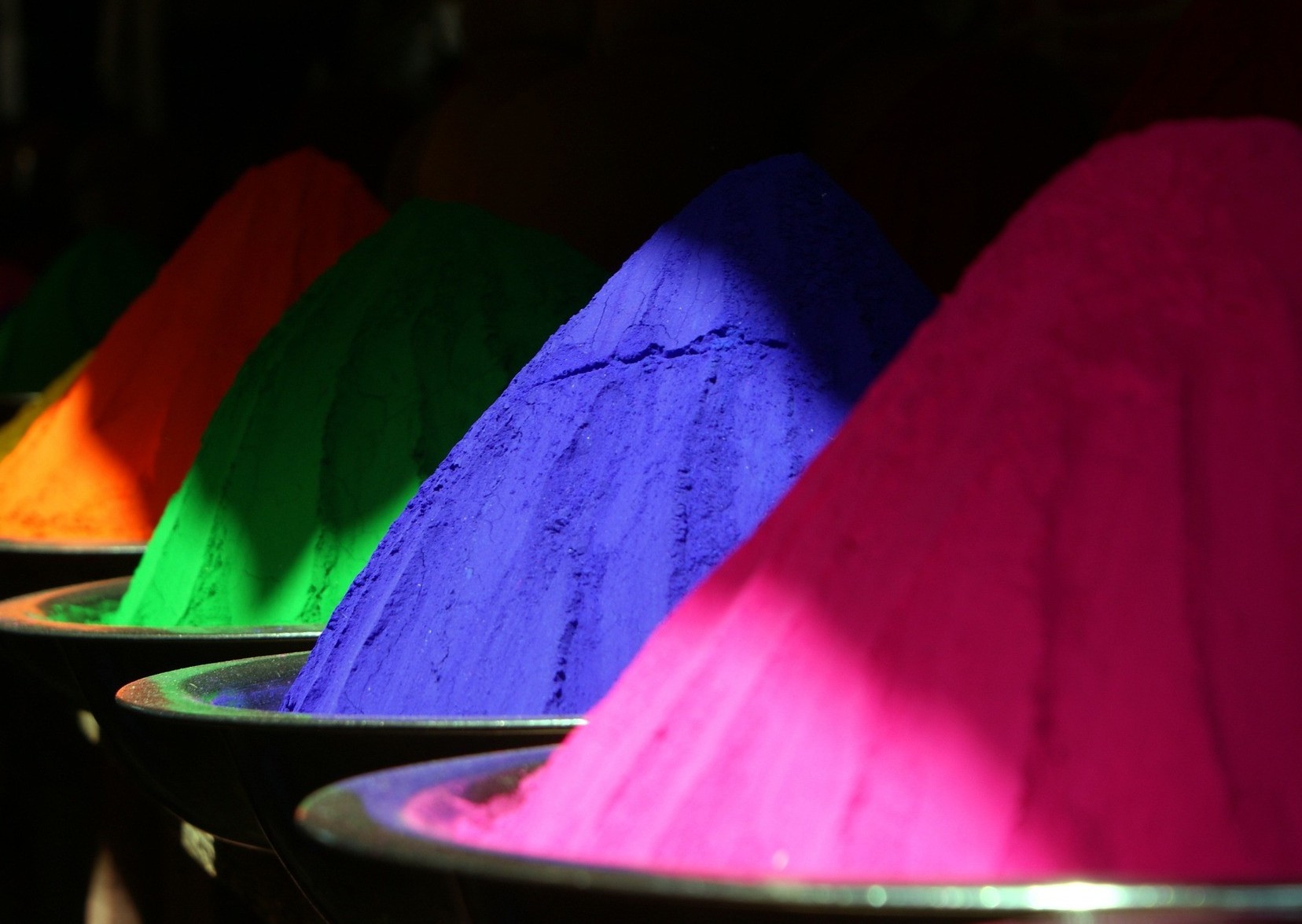 Pride is a time to celebrate these victories, honor activists and community members who fought and continue to fight for equality, and reflect on the work that still needs to be done.

Sexual violence programs serve survivors of sexual assault, their families, significant others, and provide education to whole communities.  It is crucial that everyone in the community feels they are acknowledged by these organizations.  Pride is an excellent opportunity for sexual violence programs and allied organizations to strengthen ongoing efforts or begin engaging LGBTQ communities and survivors.

Host a film screening for a staff/volunteer meeting

Generating some internal dialogue and conversation is a great, low-pressure way to create change.  Some possible films for screening:

Participate in local celebrations or events

Pride festivals and fairs are an excellent time to engage community members and families with prevention messaging and service information.  It is important to remember Pride is a time for celebration and optimism – table or vendor messaging should mix well with the energy.  Some themes or activities for a table at a local Pride event:

These themes could be used to create photo collages and/or visitor-generated art.  Posters and signs could be hung up around the exhibit or vendor table to increase the visibility of community-made messages and norms.