Modern Love: Does harassment really need to be part of the online dating equation?

Since the rise and popularity of the internet and web-based communication, conversations around online safety have made their way into the mainstream. For those of us involved in anti-oppression work, it may be unsurprising to find that information recently released by the United Nations estimates that the majority of harassment online is aimed toward women. 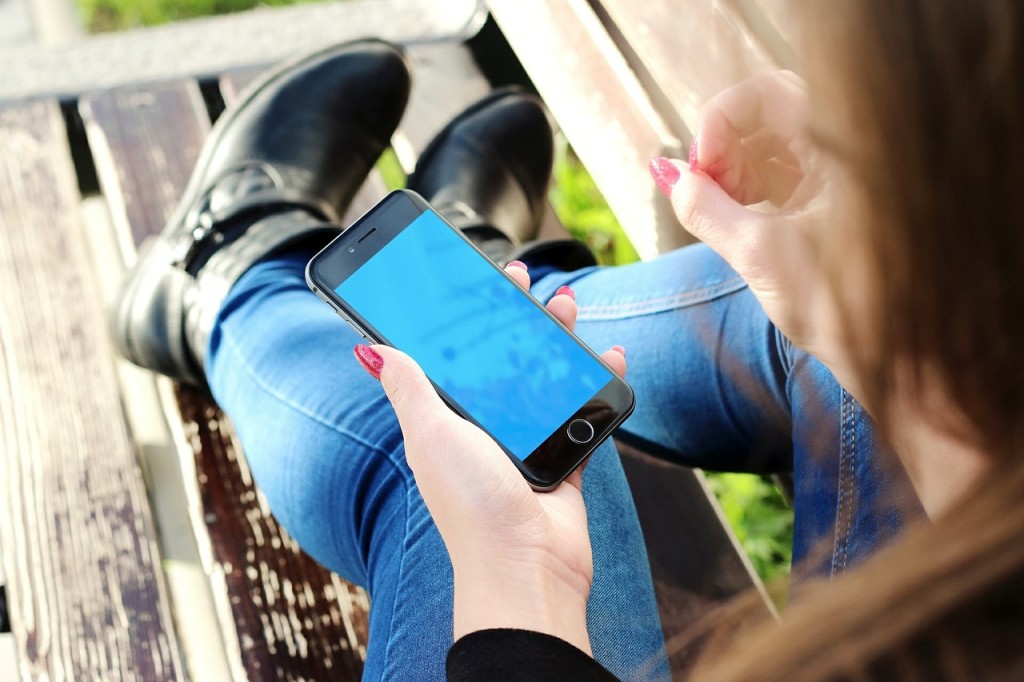 In the case of online dating, especially apps where anyone is allowed to message any account, an overwhelming number of participating women (if not all) experience some sort of harassing or degrading language, with the majority coming from men. Many blogs and social media accounts have been created to highlight the abusive messages women receive, and this infograph lists the words most used by those sending harassing messages.

In response, many women entrepreneurs have stepped forward to create their own dating apps that put the power in women’s hands, specifically when it comes to messaging. Some of these new apps require women to send the first message and allow them to block any unwanted messages. While many dating apps have the option to block users, many do not have the option to prevent users from receiving the harassing message to begin with. The idea behind these apps is to create a safer space for women seeking a male partner without the bombardment of unwanted and potentially violent messages. When we have a society where gender inequity is allowed to flourish, it can be made worse in spaces where such behaviors are not regulated and individuals are not held accountable. In order to create safe spaces, on and offline, we must draw attention to these behaviors and promote respectful online interactions.

How are you creating safer spaces online?  How can we support individuals who receive harassing or degrading messages through dating apps?  Share your thoughts on Twitter using the hashtags #NJCASAOnlineDating or #NJCASAModernLove.

Moving beyond “There’s plenty of fish in the sea”: Supporting respectful youth-adult communication about relationships