Unplugged: What is toxic masculinity anyway?

A Media Literacy Series
‘Unplugged’ is a blog series by the New Jersey Coalition Against Sexual Assault that critically observes, analyzes, and deconstructs various forms of media through the lens of our media literacy prevention strategy. It is important to note that everyone interprets and consumes media differently and our analyses are just one examination of many.

The recently-released Gillette commercial has sparked conversations and controversy among the masses. To sum up the overall message, the ad is a call to men to be active bystanders and step in to help interrupt harmful norms that allow violence, bullying, sexual harassment, and more to occur. In the sexual violence prevention world, we see this piece of media as a win! Especially since we know that the Centers for Disease Control and Prevention list toxic masculinity as a risk factor for perpetrating sexual violence. Any media that challenges harmful norms represents an exciting time in the prevention movement. 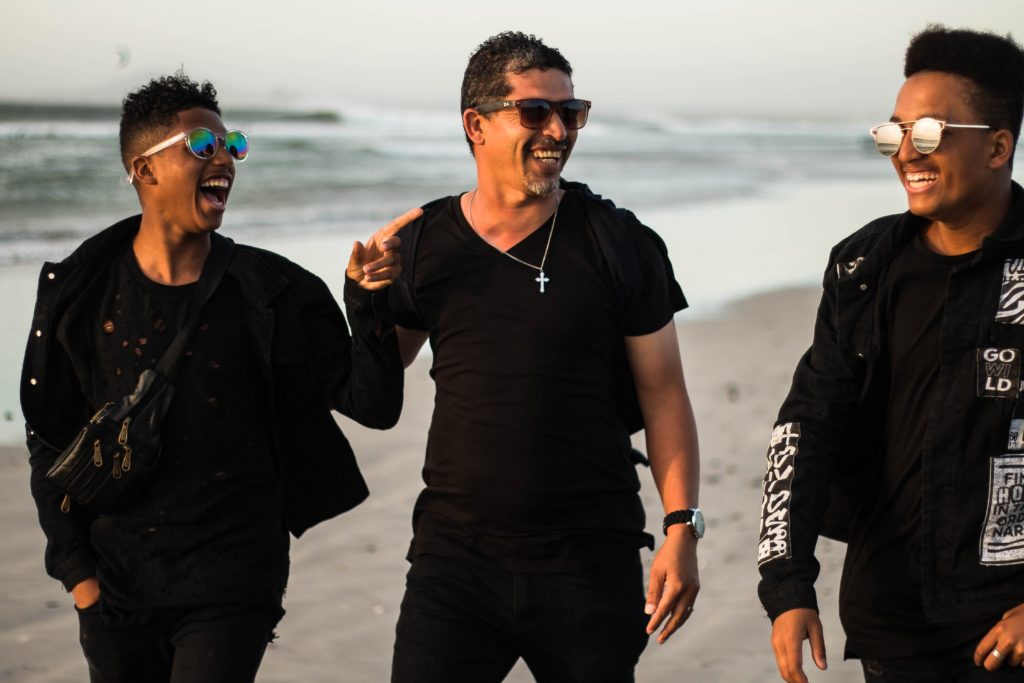 However, it appears that this consensus is not shared with everyone. While many support the message, there has also been significant backlash against the commercial, where folks have called for boycotts of Gillette and criticized the company for attacking masculinity.

To be clear, masculinity in and of itself is not harmful. Rather, there are harmful forms of masculinity, and these forms are referred to as toxic masculinity.

Toxic masculinity is a version of masculinity that values violence, dominance, aggression, and a general lack of emotion (other than anger) over other stereotypically masculine traits.

Toxic masculinity harms men in a variety of ways:

This is just the tip of the iceberg! We haven’t even talked about the ways toxic masculinity can disproportionately impact LGBTQ+ men and Men of Color.

We’re excited to see these conversations happening on a larger scale and more folks recognizing that violent and toxic forms of masculinity don’t have to be the only kinds of masculinity. We can support the men and boys in our lives by allowing them to have emotions other than anger and challenging harmful norms that uphold a limited view of men and masculinity, like the idea that “boys will be boys.” Let’s model these healthy behaviors for the next generation because, as the commercial says, “The boys watching today will be the men of tomorrow.”

To learn more about the efforts to promote healthy masculinity, we suggest visiting:

NJCASA at the Intersections: Unpacking our History