When talking about my work, I’m often asked, “Why?” “Why did you get into the field?”   “Why did you choose such depressing work?”  ‘Why listen to those stories every day?”  ‘Why bother educating people when it won’t get any better?’

The answer to all of these questions is hope.

I have three beautiful nieces and a number of younger cousins that I hope will live in a world that has been improved by this movement. 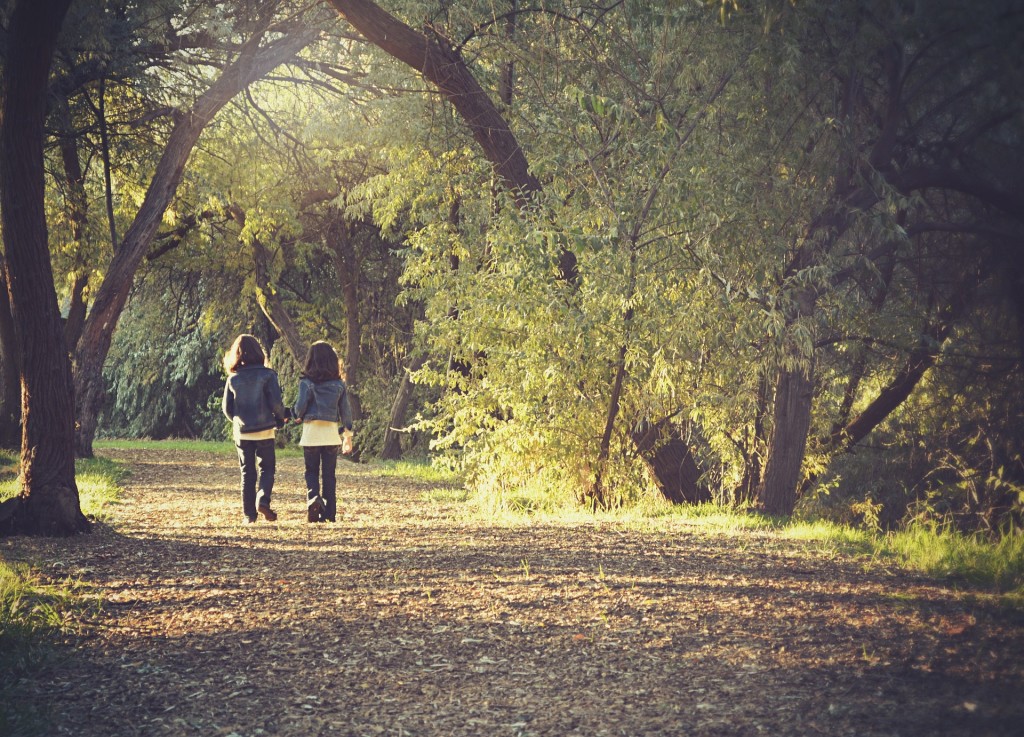 According to the Centers for Disease Control (CDC), one in three women will experience physical violence, sexual violence, or stalking at some point in her life.  Which means, statistically, that one of my three nieces may be a client of an agency like mine one day. This is my motivation.

Prevention is both the theme of Sexual Assault Awareness Month 2016, and also a personal goal of mine and many of my colleagues. In our dream world, the need for sexual violence services would be greatly lessened or eradicated completely.

I strive daily for a world where my nieces do not have to grow up in a culture that glamorizes unhealthy relationships and sexual assault.   I want them to feel comfortable rejecting a date because they feel like it, without using a fake number or saying that they have a partner in order to feel safe.  I want them to be able to walk down the street without being harassed.  I want my nieces to be valued for their minds and their passions, rather than just their bodies.

When I looked at the #YesAllWomen campaign on Twitter almost two years ago, I was forced to recall all of the things that I had experienced related to sexual harassment and sexual assault. I was taught by an older cousin to give a guy the rejection hotline number instead of my own number in case he did not react well to rejection. I was taught to always walk with a buddy and carry my keys in my hand or pepper spray in order to prevent someone else from attacking me. When you hear these messages over and over again, a victim may feel as though they have missed something and it is their fault that they were attacked.

I listen to the experiences of survivors because I hope I can provide a supportive and empowering environment for them.  I listen instead of talk because so many other people have talked for them.  I hope that these survivors feel heard and believed.

No matter how much we support and believe survivors, it doesn’t prevent sexual assault.  In order to prevent it, we have to challenge the culture we live in and the messages we receive.    It is up to us to stand up against these messages of victim-blaming and instead hold the perpetrators accountable for the assault.   Let’s change the conversation to focus on why people commit these crimes, and how we can change it. Sexual assault is preventable and it is up to us, as a community, to prevent it.

Here are some actions we can take today:

Pamela Drager is the Community Outreach Manager at the Domestic Abuse and Sexual Assault Crisis Center of Warren County.  She has been in the interpersonal violence field for over ten years working primarily in community outreach and education.