Prevention is Possible: Rob Baran on engaging men and his passion for the movement

When I joined NJCASA as the Assistant Director last summer, I was excited by the opportunity to be part of this movement at the state level.  Up to this point, my work has been done at the local level.  My experiences were filled with the joy and exhilaration of witnessing the strength of individuals as they worked to persevere over their personal traumas. Despite a common perception about the toll this work can take, I developed a deeply felt sense of optimism as time after time the human capacity for resilience was demonstrated.

After many years of seeing up close the potential for change manifest in people’s lives, I believe more now than ever that change is possible.

This optimism has served me well at NJCASA.  Often, people that learn about the work we do state, “How can you do that?  It must be so depressing.”  Sexual assault is still a taboo subject.  People often avoid talking about it, so how could anyone want a career in which they find themselves immersed in the topic?!  My response to this often surprises; I love this work!

I love this work because it is so vital and necessary.  There is no reason to accept the fact that we live in a world where people have to change their behavior (park under a street light, carry your keys in your hand when you approach your car, don’t ride in an elevator, don’t take the stairs, don’t accept a ride from someone, don’t walk home alone, don’t call a cab!!!) all because the threat of sexual assault exists. 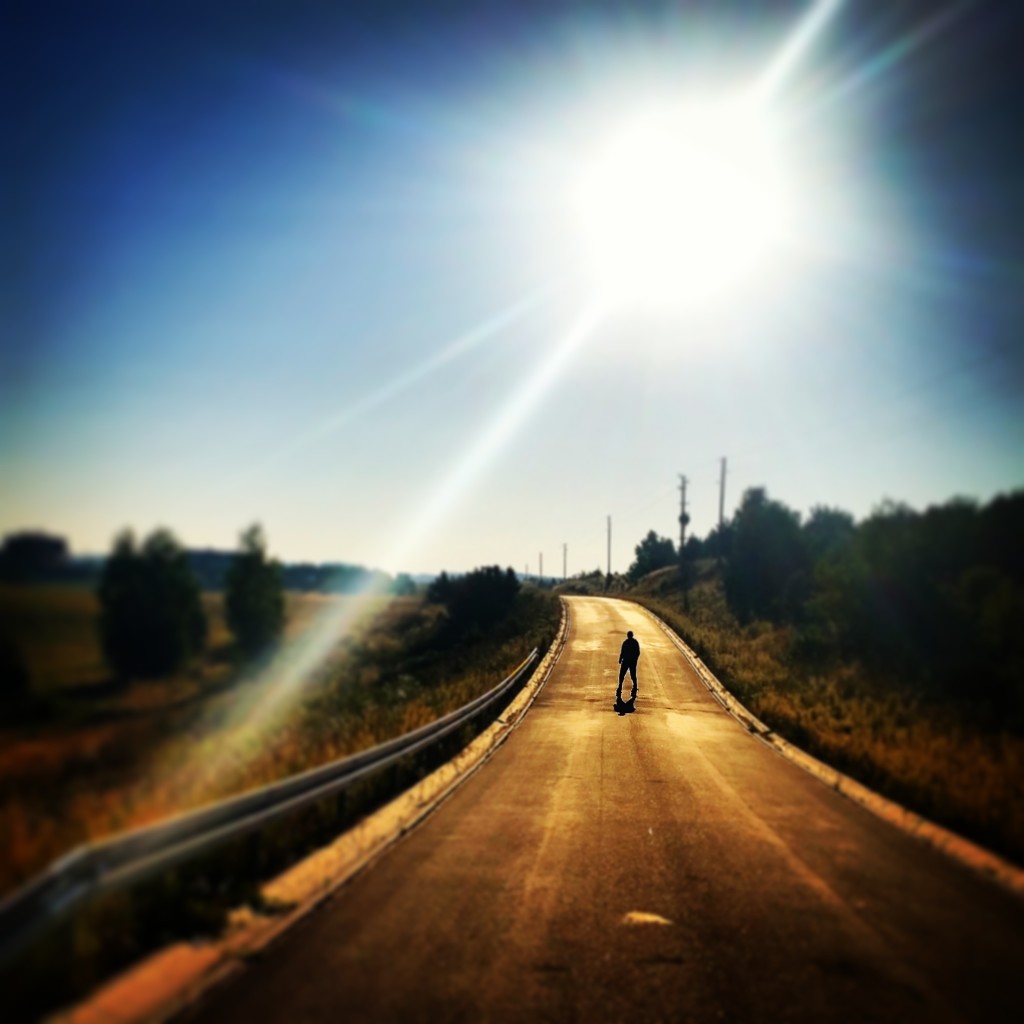 I love this work because it is far reaching.  By addressing the underlying (sometimes subtle and sometimes embarrassingly overt) conditions that allow sexual assault to persist, we are dismantling conditions that allow all forms of oppression to persist.  When human beings are devalued and dehumanized based on being categorized as “other”, all manner of violence and injustice can be perpetuated against them.  If we are successful in breaking down the norms and societal structures that incubate sexual assault, than our society will become safer and more just for everyone.

And, finally, I love this work because there are amazing people doing it.  Too often, I will encounter well-meaning words of praise for being involved in this movement.  Specifically, the novelty of a man working in this field means I get credit just for being in the room.  Frankly, this is absurd.  Yes, men need to be involved and committed to ending gender-based violence.  Sexual violence isn’t solely a “women’s issue”.  It is a human rights issue and a societal issue.  I look forward to a time when men joining this movement aren’t given extra credit.  Rather, that we are expected to apply ourselves as vigorously and wholeheartedly to the movement as all the women who have been doing this work for so long and have not often received any accolades for their effort.  And then, we can be asked, “What took you so long?” instead of being patted on the back just for showing up.

The theme for this year’s SAAM is “Prevention is Possible”.  The optimism I feel doing this work aligns perfectly with this theme.  When prevention is possible, then we can truly imagine a world free of sexual violence.  A society that can achieve this goal will have achieved something great for everyone.