We incorporate this belief in all of our outreach and education efforts, no matter the scope. When it comes to violence prevention, I think that knowledge is power. No one is born wanting to commit acts of violence; violence is a set of learned behaviors. I critically view my role as a sexual violence prevention coordinator in conjunction with other societal problems because sexual violence is not an isolated occurrence. In fact, it is often connected to other forms of violence and mental health concerns. 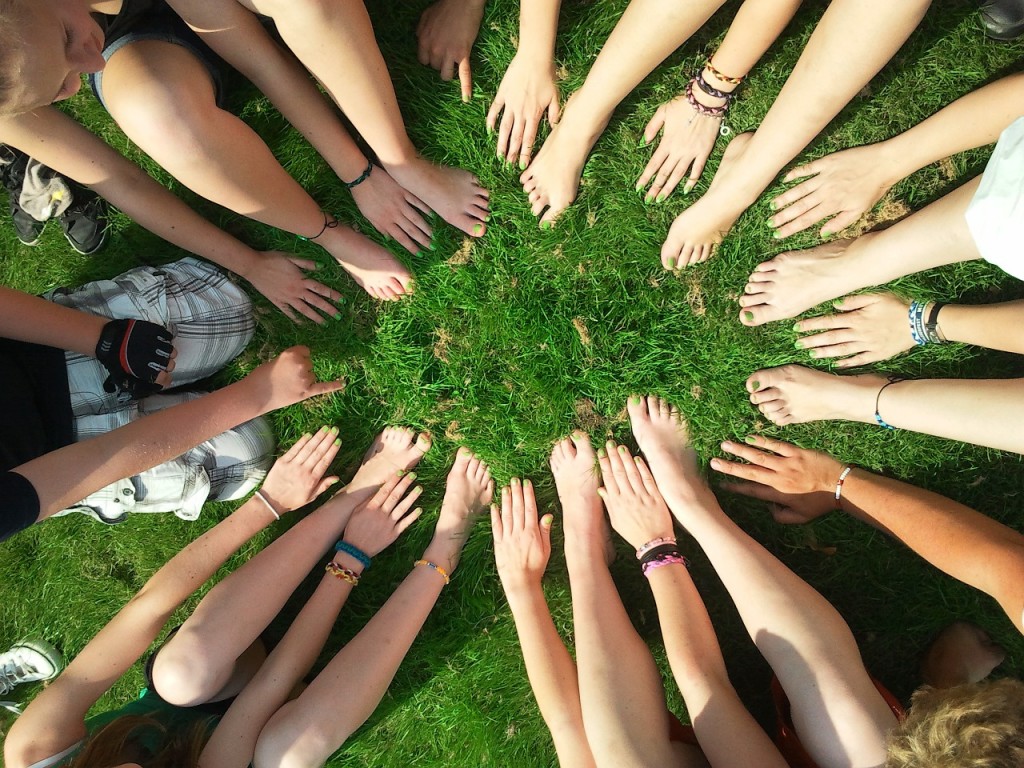 For two weeks I had the pleasure of working with 61 seniors at River Dell High School in Oradell, New Jersey. While working with them, we had honest conversations about gender roles in the media and the harmful nature of stereotypes. They brought new insight into discussions surrounding music and television and I was proud to watch them make connections between gender representation and gender-based violence. The longer I was with these students, the more I learned, which was helpful when a colleague and I teamed up to work with freshman students at another school soon after. As of right now, we have trained 115 students in a practice-based media literacy curriculum and have seen meaningful change in norms and attitudes around gender and gender representation.

For Sexual Assault Awareness Month, our Bergen County SAFE Coalition is hosting several screenings of The Hunting Ground across the county. We are hoping to inspire community members, students and parents alike, to look closely at campus sexual assault and how it can be prevented. In the coming months, I am also working with local female college athletes around bystander intervention and presenting media literacy to a few teen leadership conferences. My hope is that students will be able to consume media messages more critically and make connections to the behaviors of their friends and peers. If I can make a difference in just one student’s view, it confirms that prevention is possible and that this work does make a difference.

Bettina Weiss is the lead Prevention Coordinator at YWCA Bergen County’s healingSPACE, Bergen County’s only sexual violence resource center. In this role, she facilitates workshops on media literacy and bystander intervention and leads the county’s SAFE Coalition to address sexual violence prevention throughout Bergen County. She also reports on Gun Violence Prevention for Generation Progress and is a Crisis Counselor with Crisis Text Line. Bettina graduated from Connecticut College with a bachelor’s in American Studies and a certificate in community action and public policy.