No Country for Scared Men

“It’s a scary time in this country for men right now!”

I keep seeing this quote running along the bottom of the screen on news channels. I encounter versions of it on social media and in the comments sections following articles about survivors coming forward. I have had a family member ask me, “You work with so many women, aren’t you concerned what someone might say about you with all this #MeToo stuff going around?” 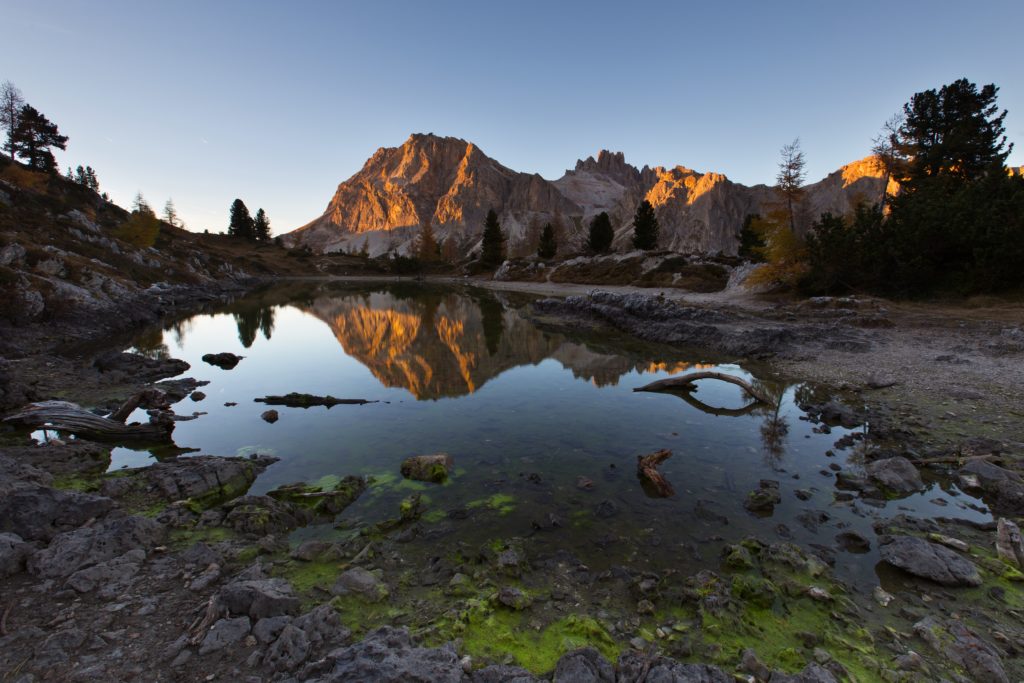 Sadly, the insecure anxieties that certain men are feeling right now pale in comparison to the very real threats generations of survivors – specifically, female survivors – have had to navigate because of the very real behavior of men. To be clear, boys and men can be survivors of sexual violence.  Women can perpetrate sexual violence. These realities are often invisible and deserve to be recognized. However, the conversations about how “scary” the current climate is for men are not based upon concerns that men might also experience violence.   Rather, it is rooted in a fear that they may finally be held accountable for their actions – and that terrifies certain men.

Women can easily list the numerous countermeasures they have learned to keep themselves safe:

These are just a small sampling of the lessons conveyed to women from a young age. It is common for women to share that they were taught how to avoid being raped before they were taught about sex.  Let’s be real – the scope of recorded history has been a scary time for women.

Some men of conscience are experiencing an awakening, of sorts. Hearing from brave women who choose to tell their stories publicly has compelled some men to reflect upon their own behavior and to see, perhaps for the first time, how they may have caused harm to others. While cowardice might trigger some men to fear being held accountable, men of integrity are finding themselves wrestling with some difficult memories.  Other men are being called out by the women in their lives for expressing disbelief at the accounts of survivors coming forward.  When your adult daughter reveals that she was and didn’t tell you, a father would do well to reflect on how their life has insulated them from understanding the experiences of their daughters.

This discomfort should never be equated with the trauma experienced by sexual assault survivors. The discomfort a man feels when a survivor reports that he harmed them is NOT equivalent to the trauma experienced by survivors who were harmed by someone else’s behavior. Nor is the fear of being told you have caused someone harm the same as the fear of experiencing sexual violence.

The discomfort a man feels when a survivor reports that he harmed them is NOT equivalent to the trauma experienced by survivors who were harmed by someone else’s behavior.

Let’s also never forget the established facts. False reports of sexual violence are very rare: studies repeatedly confirm less than 10 percent of reports are found to be false). Delayed reporting is also common, and does not diminish the validity of the report.  Also, of those who commit sexual assault, only a small fraction are eventually charged, prosecuted, or convicted. When the costs of coming forward as a survivor are weighed against the potential consequences for the perpetrator, the claimed equivalency fades.

So, what can a man in today’s “threatening” world do to avoid having his life ruined by such allegations? For starters, don’t sexually assault anyone. Since false allegations are statistically rare, this is a really good place to start. While we’re at it, don’t harass, intimidate, or objectify others. Don’t send explicit pictures of yourself to someone when they haven’t asked you to. All these behaviors cause harm and reinforce to women that they have to tiptoe around the fragile egos of men to avoid further harm.

Also, if you don’t understand consent, stop right now and watch this. Learn and fully understand how to seek consent in a way that allows your potential partner full autonomy. Abandon any sense of feeling entitled to sex: just because she flirted with you or you paid for dinner does not obligate that person to engage in sexual activity with you.

Perhaps you’re doing all this. That’s awesome. Well… maybe not “awesome,” because frankly, shouldn’t ‘not causing harm’ be our baseline?  Still, way to not be causing harm!  If someone ever comes forward and states that you have harmed them in some way, avoid reacting defensively. Rather than yelling, gaslighting, or denying, be brave enough to hear the other person. They are taking a big risk to share their experience and that is worthy of your respect, not your dismissal. Try to remember that even if you “never intended to hurt” someone, the other person’s pain is not diminished. You will never be able to undo past harm, but an empathic and validating response can avoid doing additional harm.

So, fear not, men of this country! The patriarchy is still firmly entrenched.  It is cracking, for sure, but this should be hailed as progress.  We are at a moment where our actions can define who feels safe in future generations. What will your part be?

Robert Baran is the Assistant Director at NJCASA. He has been working with and on behalf of those affected by trauma for over 15 years.  He is a firm believer that we all have a role to play in preventing sexual violence, both as individuals and as members of our communities.