NJCASA at the Intersections: Rape Lists, Racism, and Mass Shootings

Over the past two weeks, three communities were attacked by mass shooters. As we at NJCASA grieve for the lives lost to this violence and those forever changed from the trauma they survived, we are also called to understand the ways that gun violence, white supremacy, and rape culture intersect. What does any of this have to do with sexual violence though, and why do we at NJCASA invest so much time talking about oppression if it isn’t manifesting directly as rape culture? 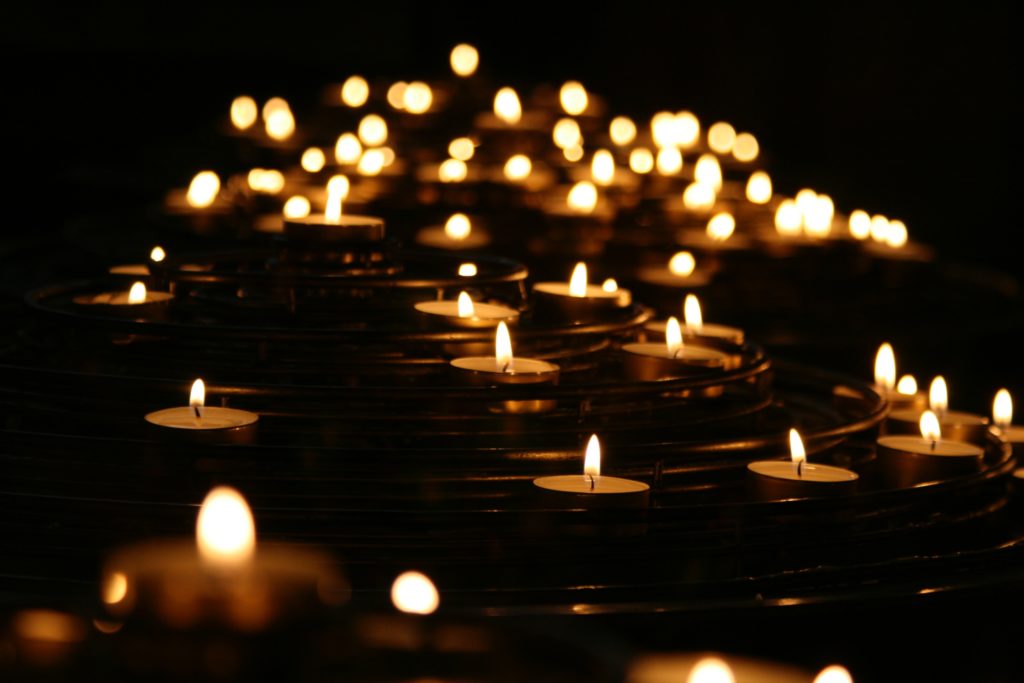 The reasons for mass shootings are complex, with a combination of individual, community, and societal factors involved. Toxic masculinity manifests in most mass shooters and combined with misogyny, racism, xenophobia, homophobia, and transphobia, the results can be deadly.

We are a country built on a legacy of violence. We established the modern-day United States through the genocide and displacement of the Native people of this land. We continue that legacy through our disregard for tribal treaties, our destruction of the land for capitalistic purposes, and military imperialism across the globe. The America we know would not exist without the exploitation of enslaved Africans, whose descendants have yet to receive the reparations owed to them. In our more recent past, we have interned Japanese citizens solely due to their race and separated Native children from their families. Sexual violence was a thread woven through all of these atrocities: as a tool for establishing dominance over a targeted group, as a way to demonstrate the power that white men and women yielded, and as a way to break the spirits of targeted people.

This history intersects with the current movement against sexual violence because of the ways that Black and Brown women experience disproportionately high rates of sexual violence and continue to face barriers to justice that their white peers do not. The modern issues faced by communities of color, and Women of Color in particular, is directly related to the historical legacy of racism, exploitation, and abuse of People of Color.  When we look at the ways that we have established a country on a foundation of white supremacy and toxic masculinity, it doesn’t come as a surprise that mass shooters are overwhelmingly white men. Mass shooters also have a desire for control, one that is reinforced and validated through the patriarchal society in which they are raised. This desire for control often manifests well before a mass shooting occurs, with most having a history of violence against women.  As reporting continued about the shooter in Dayton, Ohio, we learned he had a “rape list” in high school. The Texas shooter has posted an anti-Latino manifesto online, and the California shooter had posted white supremacist sentiments online as well.

The overlap in the identities of mass shooters as white men, the history of violence against women, and their decision to carry out a mass shooting all speak to the ways that white supremacy, misogyny, and large-scale violence are connected.

This is why the conversations we are having through NJCASA at the Intersections are critical. Sexual violence does not exist in a vacuum. It is one manifestation of the oppressive fabric that makes up our society and it is interwoven with white supremacy, gun violence, and all other forms of oppression. For us to do the work of supporting survivors and ending sexual violence in all its forms, we must understand how these issues intersect and what we can do to dismantle their shared roots.

It has been past time for “thoughts and prayers” for a long time. It is time for us to understand how these issues began, how we contribute to them, and what we need to do to address them so that we can build safe communities for everyone. If we fail to do this work, our children will inherit these problems, and they will grow and flourish if left unchecked. We refuse to accept living in fear any longer, and we refuse to sentence the next generation to cleaning up this mess alone.

NJCASA at the Intersections: Unpacking our Privilege-Part 2

Aug 6At the Intersections