On January 26, nine people—including basketball icon Kobe Bryant and his 13-year-old daughter, Gianna—lost their lives in a tragic helicopter crash. In the hours and days following Mr. Bryant’s death, people have wrestled with how to talk about the legacy he is leaving behind. Mr. Bryant was an activist in many ways, including as a champion of women’s sports and an advocate for racial justice. He also reportedly sexually assaulted a 19-year-old woman at her place of employment 2003. 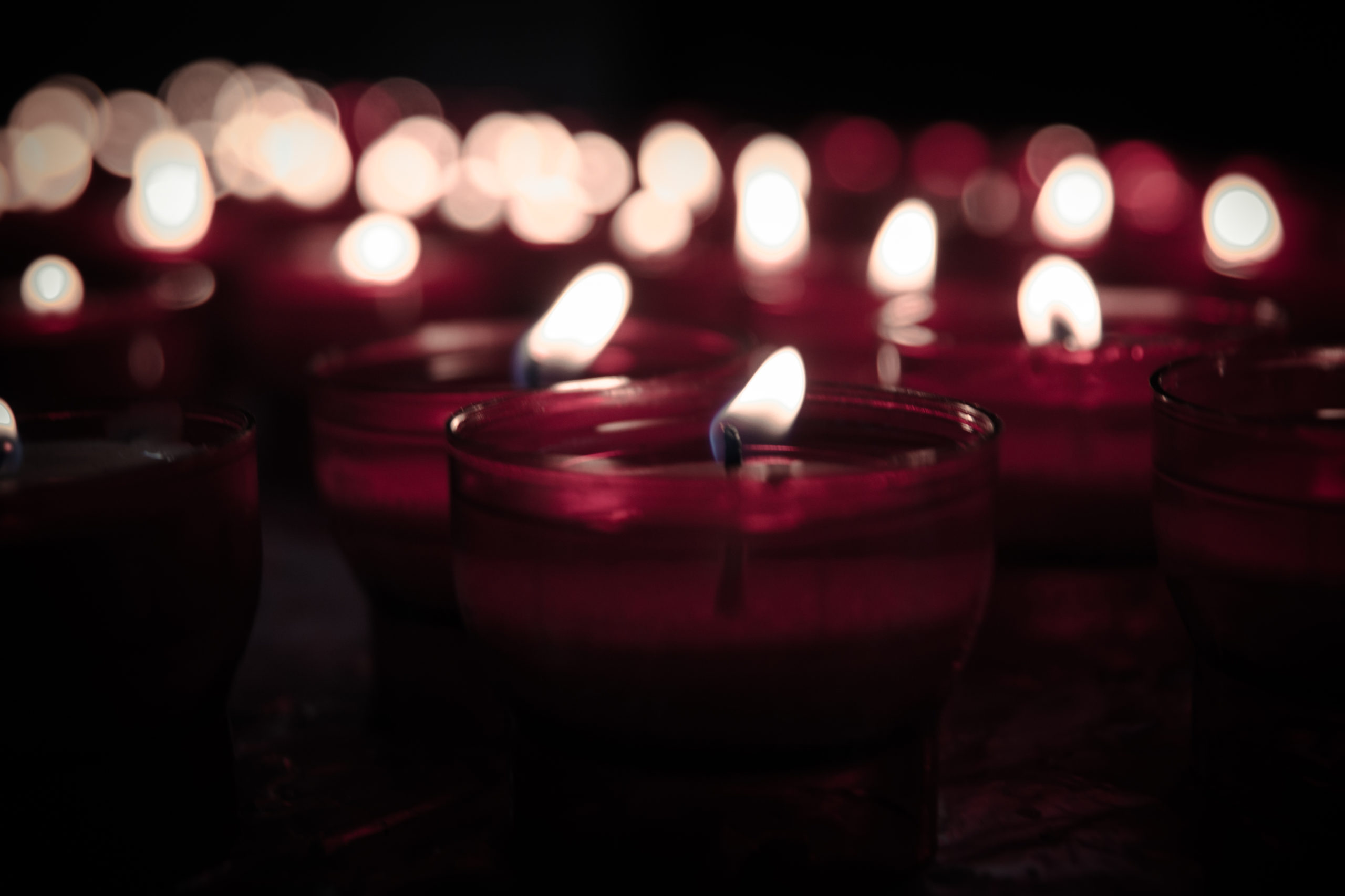 Two years following the assault, Mr. Bryant’s legal team engaged in extensive victim blaming that included leaking the survivor’s identity, sexual history, and medical information to the public. These behaviors reinforced the danger of reporting those who harm to survivors around the world. The chilling effect was well-documented: reports of sexual assault dramatically decreased at the school that the survivor had been attending at the time of the assault. The message was clear: powerful men can commit tremendous harm without facing consequences.

In the aftermath of Mr. Bryant’s death, we again witness the world revere a man who caused harm. The active silencing of survivors continues. Online, those who bring attention to Mr. Bryant’s full legacy are experiencing harassment, threats, and verbal abuse and violence. One reporter was suspended from her job for tweeting about the rape case. The same voices saying “it’s too soon” to talk about the rape charge also said it was “too soon” in 2003 when it happened. The unfortunate truth is that there is never a “convenient” time to talk about sexual violence.

It’s okay to grieve and rage at the same time.

It is okay to grieve the legend and man that Mr. Bryant was and all the good he contributed. It is also okay to be angry or frustrated as a man who was credibly accused of sexual assault has that piece of his legacy sanitized. We are conditioned to see only heroes and villains, when the reality is that being fully human means we are all bits of both at different times in our lives.

Black men accused of rape are forced to represent their entire community in ways white men are never expected to do. Sexual assault accusations against men of color are often used to justify racist behavior and language against the accused and their community. Additionally, the Black community is not given room, permission, or respect to grieve the loss of a member of their community without acknowledging that person’s flaws, whereas white people are not asked to account for that in the same way.

Mr. Bryant permanently altered a person’s life with his own violent actions. And yet, we can hold room for nuance. He also used his power and influence to fight for racial equity and to support women’s sports. In the past few days, an interview where he glowingly spoke about his daughters caused #GirlDad hashtag to go viral, reminding all of us that daughters can continue legacies too, not just sons.  He issued a public apology to the survivor in the aftermath of the criminal trial’s dismissal, in which he apologized to the survivor and admitted that he may have committed a sexual assault. Only the survivor can truly attest if Mr. Bryant expressed remorse and repentance in a way that was fully satisfactory to her. Only Mr. Bryant knew if he was truly remorseful and recognized the harm of his actions. Only his family members, closest friends, and the survivor can decide how to reckon with forgiveness.

We will not be able to heal from the violence inflicted on so many people until we learn to talk about accountability for those who harm.

People who harm others – either through direct actions or by using power and influence to perpetuate harmful rape myths – must be held accountable. Sometimes those people are our heroes. It will be difficult, if not impossible, for us as a society to make progress on this if we continue to insist on viewing people as either all good or all bad, a hero or a villain, a winner or a loser.

But here’s what we CAN do: we can acknowledge that this is immensely complex and we are not at all well-equipped to have a real conversation about the messy and contradictory realities of people – especially those people we admire, idolize, and hold as our personal heroes. As our society continues the long journey of fully understanding the harm of sexual violence, we also wrestle with how we hold accountable those who cause harm, outside of the criminal legal system.

We are holding space for all who grieve for a hero – for the loss of parents, children, and spouses, the loss of community leaders, the loss of people who use their power to support their communities. We also hold space for the survivors who are hurting as people who cause harm have that part of their lives scrubbed away in our public consciousness. However you react and weave through these complexities is okay.