In Spring 2015, NJCASA issued a call out to social media activists looking to increase meaningful discussions about supporting survivors of sexual violence and creating safer spaces through our Social Media Ambassadors (SMA) program. After a selective application process, NJCASA has identified five dedicated individuals focused on informing and engaging communities in NJCASA’s mission-driven efforts. We are thrilled to have these Ambassadors on board. Below you can find more information on the passionate team, and be sure to follow #njcasaSMA on your social networks to see what they’re doing!

“After working with volunteers of a sexual violence survivors advocacy program, I wanted to do my part to help. I want to get the word out about sexual assault and show people the simple things they can do to broaden their awareness on the issue and support a survivor.”

Brielle has a Master’s Degree in Corporate and Public Communication where she wrote a thesis on the motivations of volunteers in sexual assault support advocacy groups and their communication strategies to survivors. Brielle works full time for the NJ Department of Labor and teaches as an adjunct professor. She values her dog Holly who is like Brielle in dog-form, her ambition to always better and educate herself, and her love to help others.

“I’m happy to support NJCASA in their efforts to create safer communities and advocate on behalf of survivors.  Being a Social Media Ambassador offers me an opportunity to contribute to the anti-sexual violence movement, and I’m grateful to be part of this incredibly important conversation.”

As an “irrational optimist” and mother to three teenage daughters, Leanne is working to promote equality and help end violence against women and children. Leanne especially enjoys empowering youth with media literacy skills and partnering with feminist organizations and advocacy campaigns.

“Professionally and personally I recognize the great impact that social media can have on healing communities and am thrilled to be a part of the NJCASA pilot SMA program! The more often we engage in a dialogue about sexual violence, the sooner we will be able to change the norms of the rape culture we live in.”

Originally from Nebraska/Iowa, Laurice moved to NYC in 1999 for Broadway and has been in NJ since 2005. She has worked on the creative/administrative/production teams at regional theatres, Broadway shows, and other dance/theatre companies. Last year, Laurice began working as the outreach coordinator for the Unitarian Universalist Legislative Ministry of NJ. Laurice lives with her husband and four-year-old child and spends her free time outdoors or with immersion in congregational life at UU Congregation at Montclair. Laurice has been active as an advocate for the last 12 years.

“I wanted to join the Social Media Ambassadors program because I am very passionate about the anti-sexual violence movement. I believe it’s important to use social media platforms to share and promote educational content relating to sexual assault and violence topics that my audience can interact with.”

Kelsey is currently a senior at New Jersey Institute of Technology majoring in Management Information Systems. She also works for the residence life office as a peer health educator, in charge of coordinating the sexual assault and violence education programs on campus. Kelsey is a brother of Alpha Phi Omega which is a co-educational national community service fraternity that is dedicated to serving the nation, community, and campus through friendship, leadership and service.

“As a Social Media Ambassador, I want to use my voice not only to empower myself, but also to empower anyone who may be suffering in silence.”

Becca graduated from Connecticut College in 2008 with a major in dance and minors in philosophy and film studies, all of which she still enjoys pursuing in her free time. She is currently a paralegal by day at Drinker Biddle & Reath and a law student by night at Rutgers University-Newark. Becca recently was accepted as an editor for Rutgers Women’s Rights Law Reporter. 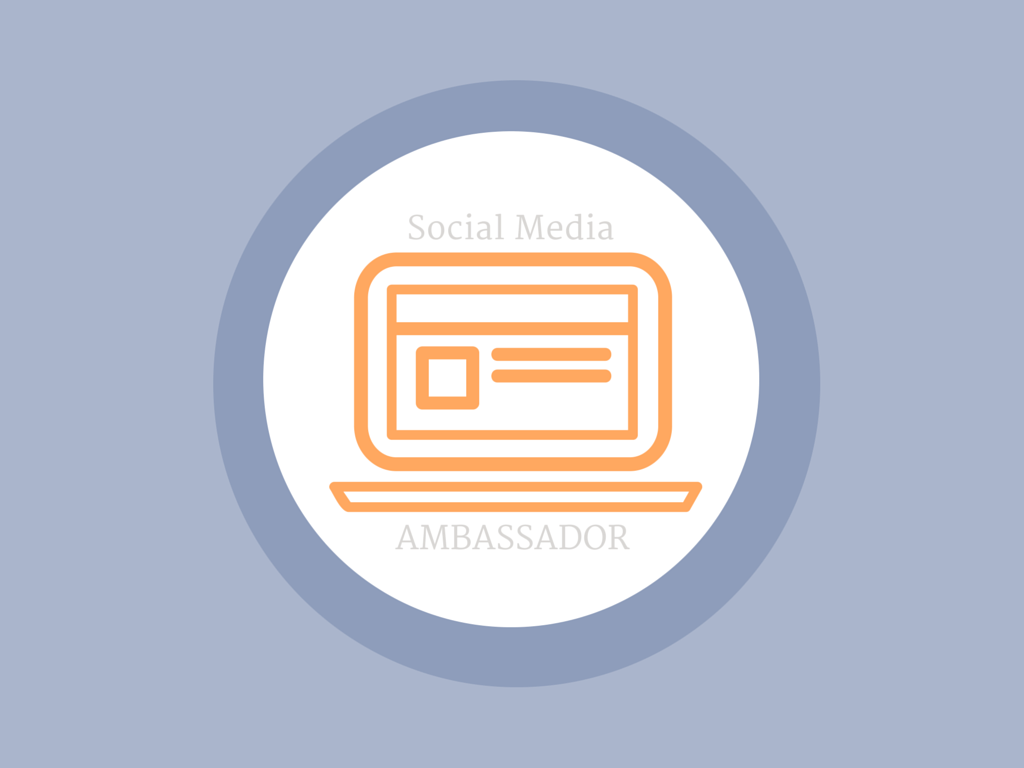 “Thanks Aunt Liz!” Tales from a preventionist’s personal life