Honoring our History: Leaders in the anti-sexual violence movement

The anti-sexual violence movement has a rich history, one that began long before the feminist movement of the 1970s or the suffragists of the early 20th century. In recent decades, the anti-sexual violence movement has struggled with remaining inclusive of women from all backgrounds, becoming increasingly middle-class and white-led – moving away from its origins. During Black History Month, we want to take time to pay homage to the women who led the earliest waves of activism against sexual violence. These women fought not only against sexual violence, but also against racism. Following is only a small number of the hundreds of Black women that have fought for equality in a world that continues to devalue them. 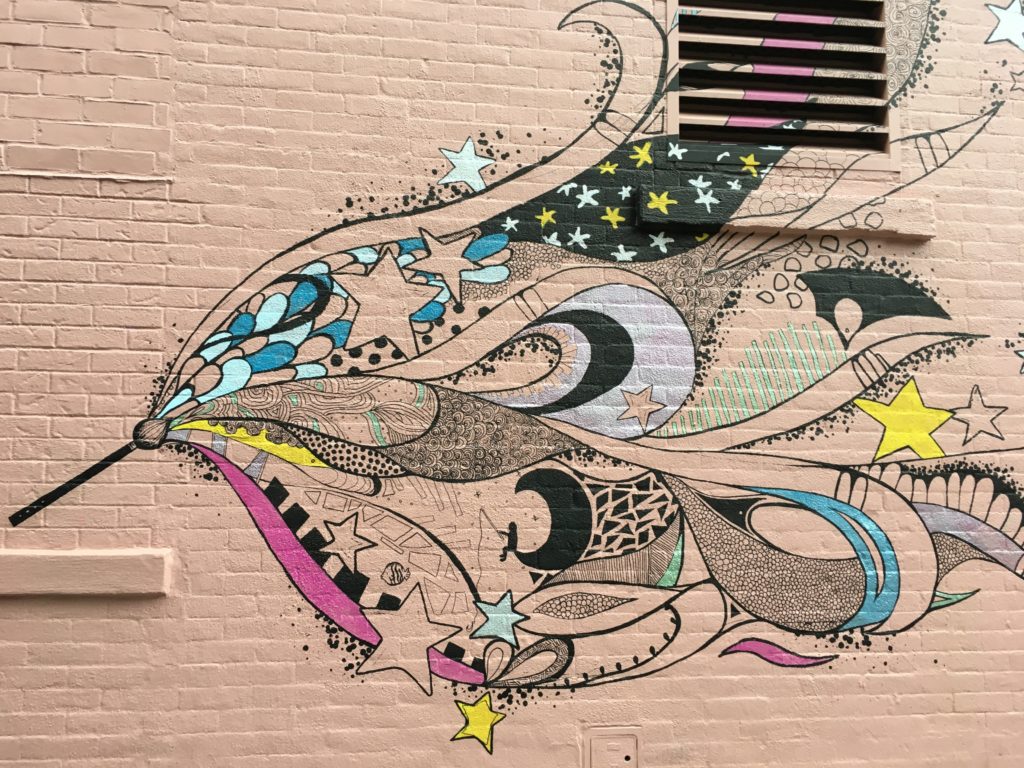 Harriet Ann Jacobs was born into slavery and faced years of sexual harassment and abuse from her white slave owner. After being banned from marrying a free Black man, she entered into a relationship with an unmarried white lawyer. She bore two children from this relationship and her owner threatened to sell them into plantation work. This prompted Harriet to flee. She spent seven years hiding in family and friends’ homes, until she was able to travel north to Philadelphia in 1842. While in Philadelphia, Harriet obtained her freedom and joined the abolitionist movement. She worked to end slavery and supported refugees fleeing slavery. Ms. Jacobs published a personal account of her former slave-owner’s sexual power over her in Incidents in the Life of a Slave Girl, helping to bring the issues of sexual exploitation of enslaved women to anti-slavery conversations.

In 1855, 18-year-old enslaved woman, Celia, killed her owner in an attempt to protect herself after enduring years of sexual abuse. The Missouri courts determined that enslaved people did not hold the right to self-defense against sexual violence, and as a result convicted and executed Celia. This case laid the legal foundation for the unjust treatment of enslaved victims of sexual violence. Though the laws have changed, we continue to feel the after effects of this harmful litigation today, as Black women statistically are targeted at a higher rate for sexual violence and less likely to be believed when they report assault.  Modern criminal justice responses still echo the belief that Women of Color, and Black women in particular, do not deserve justice.

In 1866, a violent mob of white men rampaged Black neighborhoods throughout Memphis, Tennessee, over a two-day period. The Memphis riots ended with at least five women who were sexually assaulted, 46 murdered African-Americans, hundreds of injured people, and schools and homes burned to the ground. National attention in the aftermath of the riots led to a Congressional investigation, in which five African-American women gave the first known testimonies to Congress on sexual assault. Despite their courageous testimony, not a single man was arrested or charged with the violence that was inflicted over those two days.

Ida B. Wells, an activist and journalist in the 19th and 20th centuries, focused her efforts on the intersections of race, gender, and violence. She investigated the lynching of Black men and the ways in which racial stereotypes against Black men were used by white mobs to justify lynching. Ms. Wells’ journalism was internationally known, and she spoke openly about the white violence that African-Americans across the South fled from. Ms. Wells also stood against suffragists who pushed harmful stereotypes of Black men as rapists and refused to advocate for the right to vote for Black women. Along with other Black activists, she founded the first Black women’s organizations, including the National Association for Colored Women, the National Association for the Advancement of Colored People (NAACP), and the Ida B. Wells Club. Ms. Wells mentored some of the most prominent early civil rights activists, including W.E.B. DuBois. The American civil rights movement adopted many of her activism strategies.

In 1944, six men abducted and sexually assaulted Recy Taylor. The men threatened to kill Mrs. Taylor if she spoke out about what they did to her. This did not keep her silent and she reported the assaults to police, successfully identifying one of the perpetrators who then named the others. Despite confessions from the six men accused, no one was arrested. The case came before a grand jury in October of 1944 and none of the men were indicted. Another grand jury was initiated and also failed to indict any of the accused. None of the men who assaulted Mrs. Taylor were prosecuted. During Mrs. Taylor’s fight for justice, Rosa Parks launched the Alabama Committee for Equal Justice for Mrs. Recy Taylor to bring attention to this struggle. Citizens mobilized to demand justice, with many pointing out that while the United States defended the globe from rising fascism, it was failing to protect its own citizens. Mrs. Taylor and her family faced ongoing threats, including a firebomb attack on their home, as she pursued justice. Despite the constant threats and terror, Mrs. Taylor spoke truth to power and gave voice to a crime that went, and still goes, without justice for Black women all across America.

Twelve years before sparking the Alabama Bus Boycotts, Rosa Parks investigated sexual assaults (see above) and was an early pioneer in the anti-sexual violence movement. Ms. Parks was a branch secretary for the NAACP in Alabama, where she investigated the ways in which the criminal justice system impacted Black communities across Alabama. Ms. Parks had two focuses: protecting Black men from false allegations and ensuring Black victims of sexual violence by white perpetrators had their day in court. Ms. Parks investigated Recy Taylor’s case and used the same tactics to support Gertrude Perkins after two white police officers abducted and sexually assaulted her. To this day, sexual misconduct by police is the second most common form of police misconduct, disproportionately effecting women of color.

In 1989, Kimberlé Crenshaw, an attorney and professor at UCLA, coined the term and concept of  intersectionality, a bedrock of feminist theory. Crenshaw played a critical role supporting Anita Hill (see below) during Justice Thomas’ Senate confirmation hearings. Intersectionality provides a framework for understanding the unique ways in which multiple forms of oppression affect Women of Color. Crenshaw continues to speak out in support of sexual violence survivors, civil rights, and police violence against Black women. Her podcast, Intersectionality Matters, explores the concept and its practical application to discrimination today.

Anita Hill is an attorney and academic. In 1991, Ms. Hill testified in front of the Senate Judiciary Committee regarding the nomination of Clarence Thomas to the Supreme Court. Ms. Hill recounted that Thomas sexually harassed her while they worked together at the U.S. Department of Education and the Equal Employment Opportunity Commission (EEOC).  She demonstrated courage in speaking out against a man who had harmed her, even as he was moving into a role of substantial power and influence. Ms. Hill’s testimony did not stop the nomination from moving forward, and Thomas was confirmed to the Supreme Court. Over 100 years after Celia was executed for defending herself, Ms. Hill’s testimony paralleled the Missouri court’s rulings that the law will not protect Black women who are victims of sexual violence.

This year for Black History Month, we honor the heroes who came before us, laying the foundation for the work being done in support of survivors across the globe. In the years to come, may we hold their stories at the center of our work.

Feb 26At the Intersections