Honoring all who Served: Sexual Violence in the Military

Veterans Day is a time to honor those who have served in the US Armed Forces and the sacrifices they have made. The military is a microcosm of the broader American culture and carries with it the same challenges present in all areas of American life, including rape culture and pervasive sexual violence. Sexual violence within institutions has been highlighted in recent years: college campuses, faith institutions, and the political world to name a few. The military is another institution in which sexual violence persists, and survivors are often unable to get justice. 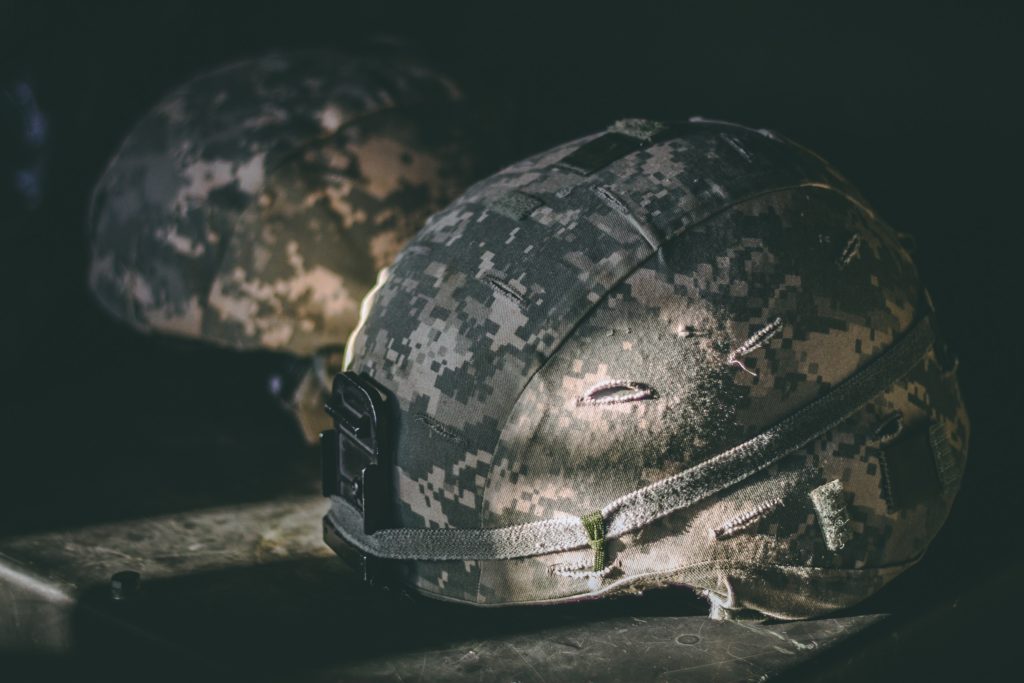 While statistics don’t tell the whole story, they can give us a picture of what’s happening. In 2017, The Department of Defense estimated one in three women and one in four men experienced sexual violence while serving in the military. As with sexual assault in the civilian world, reporting rates in the military remain low, with roughly 81 percent of assaults going unreported to military authorities. Even more, the military discharges one third of people who report sexual violence within seven months of making the report. Not only are survivors pushed out, they are often left with “papers” (official military separation documents) that make it hard to access the benefits that they need to recover from their experience(s) of sexual violence. The implications for discharge status are serious:

The military has policies on the process of diagnosing a personality disorder. It includes multiple evaluations with doctors, and cautions against diagnosing a person with trauma history. Despite these guidelines, Human Rights Watch found it was common for service members diagnosed with a personality disorder to have met with a doctor only one time. Sexual assault victimization is associated with high lifetime rates of PTSD in both men (65 percent) and women (45.9 percent). Interestingly, these rates are higher than the rate reported by men following combat exposure (38.8 percent).

The military faces unique barriers in encouraging safe and responsive reporting of sexual assault and survivor-centered responses. As one survivor put it, “The Commander, his or her head is on the chopping block if a rape happens under their watch.” This can perpetuate cycles of silencing survivors by creating an environment in which they fear reporting their assaults.

Congress reviewed the discharge process and made recommendations to the military that led to a decrease in the rates of discharges for personality disorders starting in 2009. Despite the decrease, there continue to be challenges in supporting survivors. There also has not been action to address the thousands of survivors wrongly discharged in previous years.

As we honor our Veterans and work toward a world free of sexual violence, we must remember that we should focus on addressing sexual violence in all areas. Taking action to become educated on the unique needs of military sexual violence survivors and advocating for policy that will support them in meaningful ways are steps we can take to support America’s military and promote safer spaces for all.

The following resources are dedicated to serving our military:

Service Women’s Action Network (SWAN) is a member-driven network that advocates for service women to ensure they have access to tools and resources to reach their professional and personal goals.

Protect our Defenders is an organization committed to ending military sexual violence.

No Country for Scared Men