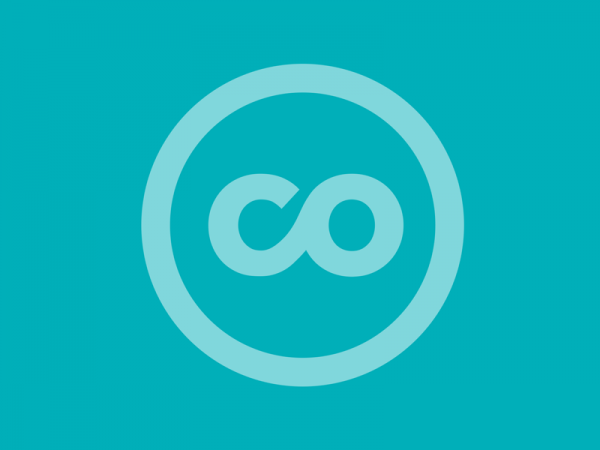 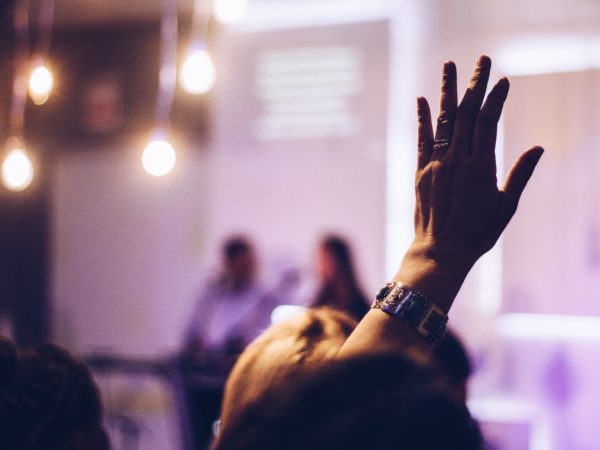 “Let’s talk about it…” NJCASA will be presenting at this year’s National Sex Ed Conference!

We’re Liz Zadnik and Sarah Bear, NJCASA’s resident specialists on all things prevention, training, and collaboration. We are excited to be among the talented presenters for this year’s National Sex Ed Conference! Since 1985, the… Read More 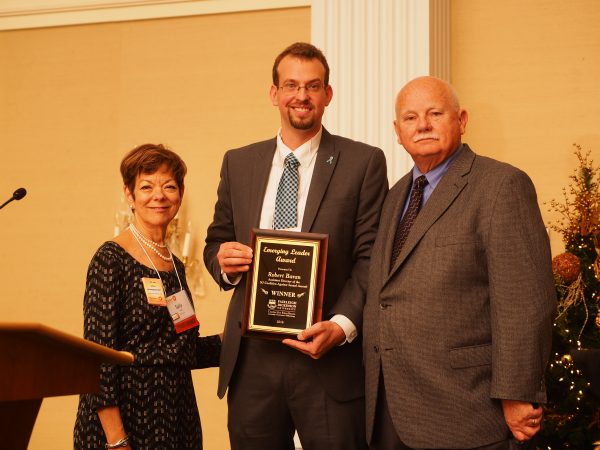 The New Jersey Coalition Against Sexual Assault’s Assistant Director, Robert Baran, has been named 2016’s Emerging Nonprofit Leader by the Center for Excellence at Fairleigh Dickinson University. “It is our job as leaders to ensure… Read More 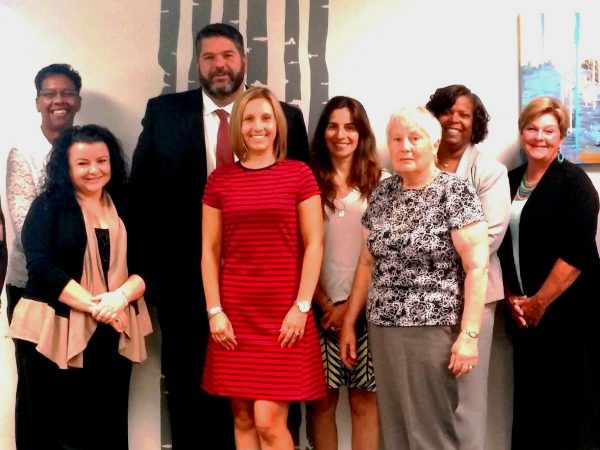