In this three-part series we explore the impossible standards we hold survivors to, what happens when a survivor doesn’t fit our expectations, and what happens when powerful institutions fail to respond to abuse committed within their institutions. If you missed part one, check it out here!

How we talk about male survivors* of sexual violence is complex, intersecting with beliefs about what a sexual violence survivor looks like and what we believe about men and masculinity. Research shows one in six boys experiences sexual abuse before turning 18. The known numbers of adult men who experience sexual violence as adults is unclear due to low rates of reporting, but best research tells us it ranges between six to twenty percent of men. When people hear “male survivor,” the most common image that comes to mind is child sexual abuse, prison rape, or military sexual assault, making other contexts in which sexual violence is perpetrated against adult men invisible. 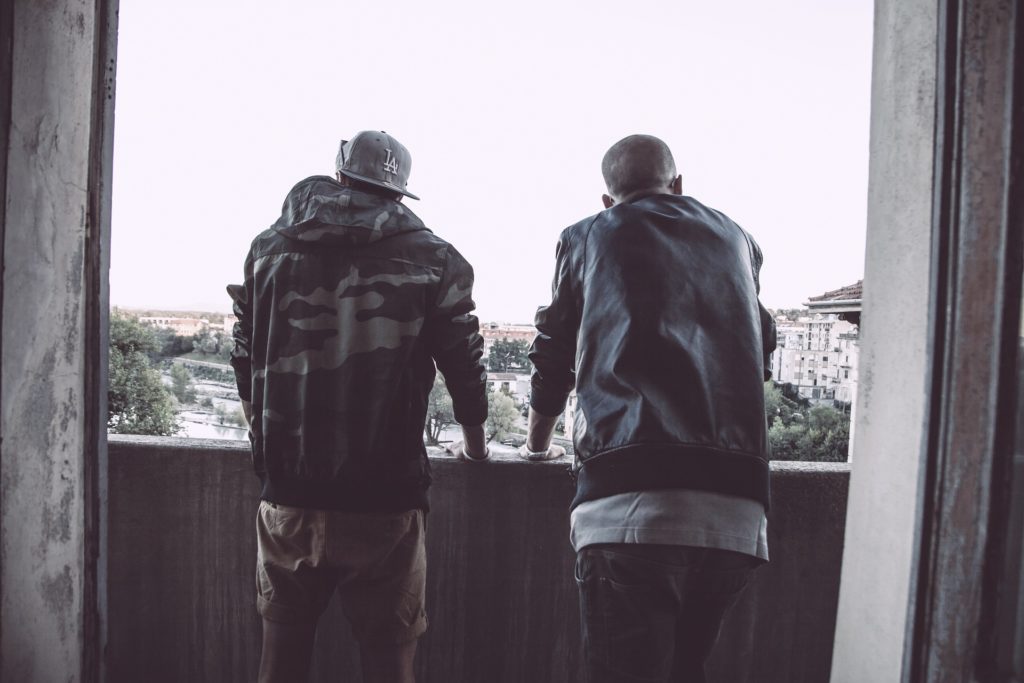 The standard for male survivors is that they don’t exist.

Believing that men experience sexual violence means believing men are vulnerable, which runs counter to everything we’ve internalized as a culture about men and masculinity. The culture that supports harmful forms of toxic masculinity expects men to be strong, powerful, and dominant all the time. The result is harmful myths about male survivors, including untrue beliefs that if a man is assaulted it must be due to his sexual orientation or inherent weakness, and therefore “he is different from me and I can’t be harmed.” Men are introduced to rigid beliefs about masculinity from birth, being told to stay silent about their emotional pain, to fear anything associated with femininity, and to constantly seek out sexual gratification. Society considers sexual violence a crime perpetuated against women, often erasing men from the conversation. Without a way to understand their experiences, male survivors often struggle with increased stigma, shame, and disbelief.

Invisibility also means male survivors can struggle to access resources (which were often initially established with female survivors in mind, and may still have ‘woman/women’ in the organization’s name), they aren’t believed when they report to law enforcement, and society mocks their experience as a joke about failed masculinity. If a man is attacked, society expects he’ll successfully fight off his attacker and walk away unharmed, without considering the ways people respond to trauma. If the person causing harm is also male, the fear of being perceived as gay may contribute to straight men not reporting an assault, and the fear of reinforcing harmful stereotypes or being outed may prevent gay men from reporting. The combination of patriarchal attitudes about sexual violence and who victims are, and the low rates of disclosure, means society interprets lower rates of reporting from male survivors as a problem that does not exist – which we know simply is not true.

We often ignore the trauma inflicted on male survivors, refusing to acknowledge their experiences as assault at all. The teen drama ‘Riverdale’, a modern remake of the Archie comic books, is a perfect example of the ways we completely ignore sexual assault committed against teen boys and men. The first season opens with framing Ms. Grundy’s sexually abusive relationship with Archie as a “hot for teacher romance.” When the adults become aware of the relationship there is no action taken to hold Ms. Grundy accountable for the ways she exploited a teenage student. This narrative has major implications for boys and men who experience abuse by people with more authority. It has played out repeatedly with high school boys coming forward with allegations of sexual assault by their female teachers, and the public refusing to name it for what it is: rape. Invalidating the experiences of boys and men who are assaulted further silences boys and men who are assaulted.

To support all survivors, we must find ways to expand the narrative to include all affected people. Gay men and men of color experience sexual violence at higher rates than other men, often because the sexual assault is one part of an overall hate crime committed against the person. The gender of the survivor doesn’t change the fact that sexual violence is about power and control.

We have to question the rigid boxes that increase the risk of them committing violence against another person and boxes that keep them silent and invisible when violence is committed against them.

*Men, boys, and “male survivors” are the terms used to describe male-identified survivors of sexual violence, which includes trans men and non-binary people who identify as such.